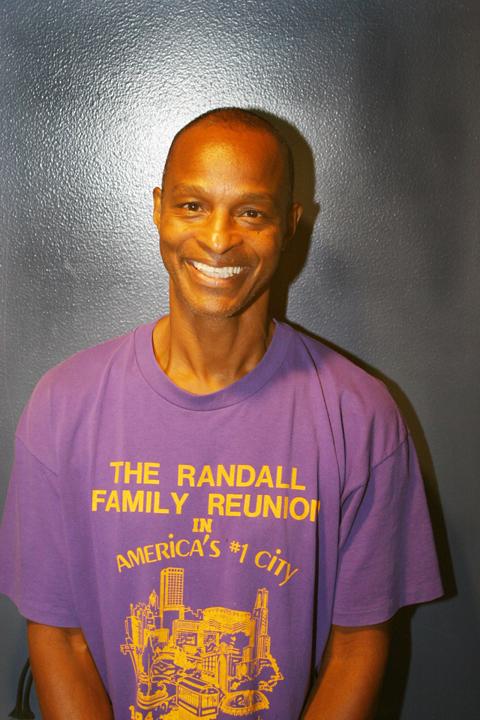 Many students dread the week of finals with its hours of studying and awkward class hours. However, some class finals aren’t as dreadful as others. Students in the Theater Movement class taught by Sam Williams have the opportunity to perform their final live for their peers.

Dec. 18, during the finals block at 10:15 a.m., the theater movement performance will consist of student performed sonnets, dance, mime, juggling and pantomime combat.

Williams describes the class as “a survey” of skills that can take years to master. “Everything is a process, and that’s the thought with the class, all this stuff basically gives a start … so that as we act we can implement these different types of movements. Especially for stage,” said Williams.

The class specifically works for students working on their stage skills, but it can also work for those who want to get into film.

“Some of facial work, the facial movements, just loosening up your stuff can help with film,” said Williams.

Williams described his breakout student, Tyler Eckert, saying how his skill in juggling has improved more than any other student.

Be the first to comment on "Theater Movement final turns performance"