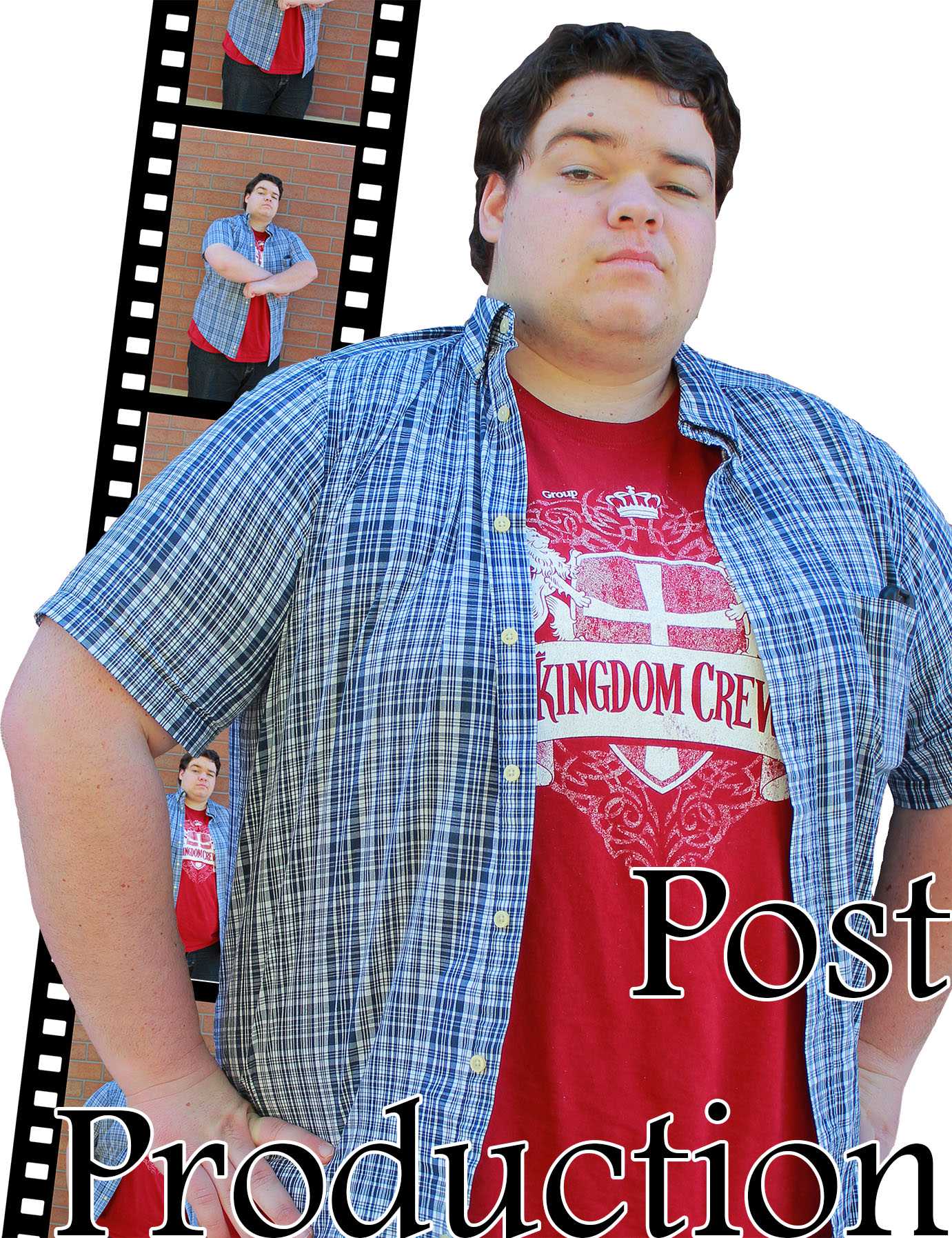 He is vengeance, he is the night… he is Ben Affleck?

Back in August the studio behind Zach Snyder released some details about the upcoming sequel to his summer blockbuster “Man of Steel.” We knew a month ago at Comic Con that the sequel would feature the caped crusader, and that Snyder was a fan of the graphic novel “The Dark Knight Returns” which pits Gotham’s hero against Metropolis’ savior.

As a super hero fan, specifically a Batman lover, this news got me really excited as a World’s Finest movie could inevitably lead to a Justice League movie. This will be great for DC Comics fans who have been trying to forget “Catwoman” for almost a decade.

What no one was apparently expecting was the casting for Bruce Wayne/Batman, the one and only Ben Affleck. The Internet exploded with outrage days after the information was put out.

Of all the; for lack of a better term, nerd rage, a couple things stood out: The first was a large number of people justifying Affleck’s inability to succeed as Batman based on his chin. No other explanation or proof was necessary, they didn’t define the difference between a good chin and a bad chin, and they certainly are nitpicking something that isn’t exactly relevant. I can only think of one chin unsuitable for the caped crusader and that would be Jay Leno’s (coincidentally he plays a superhero called the Crimson Chin on a children’s cartoon.)

The other grievance popularly expressed by Internet users was that Affleck didn’t have any acting skill or talent to speak of. They’d reference “Gigli,” an altogether bad movie, or that he failed in “Marvel’s Daredevil” before and was bound to fail this movie as well. Those movies are ten years old, what were you doing ten years ago? I was hitting things with sticks and waking up early on Saturdays to watch cartoons; I would definitely contend that you can experience a lot of personal growth in a decade.

Maybe some of the outrage is justified, superhero movies are a tricky genre and it is easy to flop. But if I think back to “Daredevil,” it wasn’t really Affleck’s performance that screwed it up. It was a rather poorly written film. Two things I noticed upon my most recent viewing, Affleck has a decent voice when being Daredevil, and he played a really good superhero alter ego. Both of those are also good qualities for the Caped Crusader.

I think he will play a very good Bruce Wayne and the Dark Knight will probably flow naturally into the role; but I suppose we won’t know until post-production.

Head to head opinion: Whom shall I serve?

The enemy’s gate is down

Be the first to comment on "The cowl must go on"