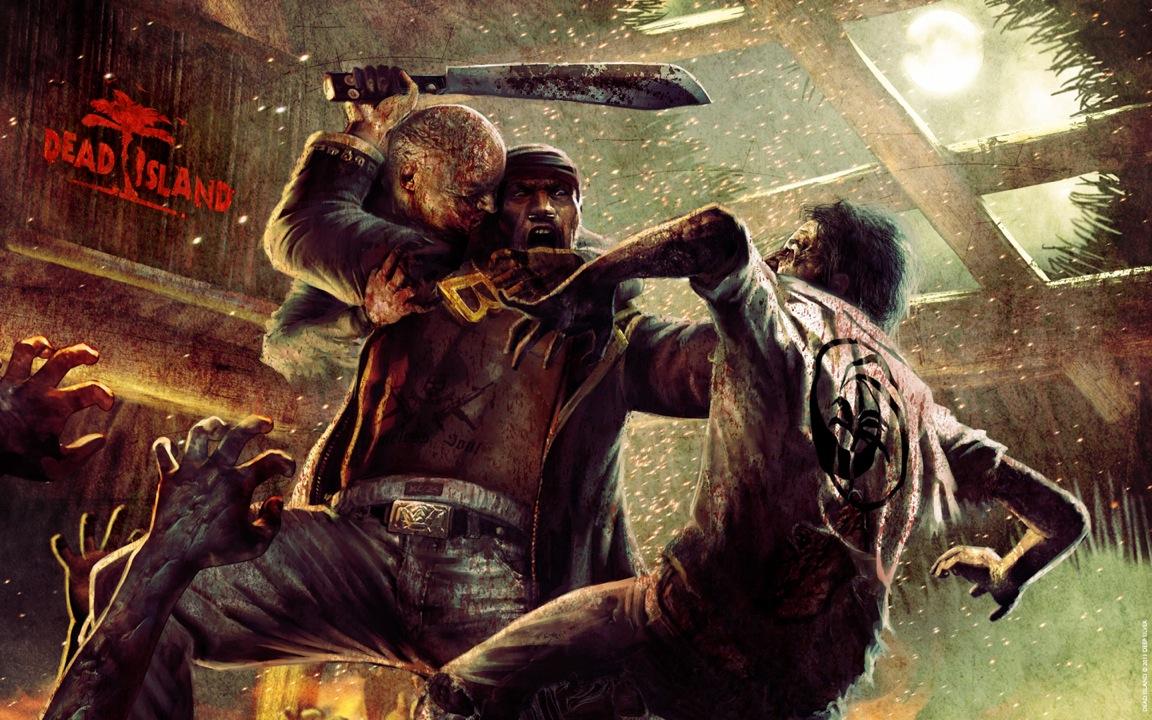 The new zombie-themed video game rolled around just in time, but will it fulfill players’ expectations?

With Halloween just around the corner, ghosts and goblins are expected to be running about. But thanks to “Dead Island,” a first-person action role-playing game about zombies infecting a beautifully detailed island paradise, Halloween comes early this year.

With a plot rivaling the worst B-movies, the game opens with the zombie outbreak already happening. Your character is immune to the plague infecting everyone, which means you’re going to be tasked with doing errands for the survivors. The main quest line is standard fare and mostly forgettable: at times you’ll be collecting food for survivors and at other times you’ll be traversing zombie-filled sewers.

There are four characters you can choose from, each having their specialization like guns or sharp weapons.  You get experience whenever you kill a zombie or complete a quest, and leveling up awards you with a talent point that you can spend to further specialize your character, but talent points aren’t strong enough to be the game changers one would expect of the role-playing genre.

Melee weapons are the weapons of choice for the game, as ammo is scarce and guns are scarcer. Customized weapons give unparalleled satisfaction while hacking zombies apart and seeing them set on fire or get shocked to death. Unfortunately, the drawback is that weapons break too easily and repairing them for overuse can be quite prohibitive, especially when paired with the cost of upgrades and the penalty for dying.

The main draw of the game, apart from the beautiful island and gory zombies, is the fact that you can do all this with up to three friends in online co-op. And indeed, friends are something you will need to play this game frustration-free. There is a noticeable increase in difficulty at the beginning of the second act, and trying to go it solo will have you dying every other minute unless you play extremely conservatively; the zombies in this game are surprisingly durable and can kill you in seconds if you give them the chance. Death’s only consequences are to make you respawn close to where you died and take away 10 percent of your money, but if you die in quick succession it can be frustrating.

College should be more about growth