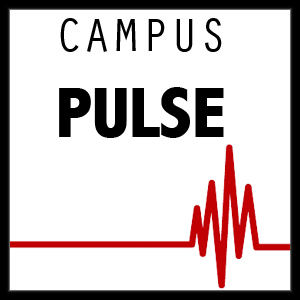 The competition for coffee has been narrowed down to two coffee vendors, Dutch Brothers Coffee and Starbucks Coffee.  Students walking around campus can bee seen with either a Dutch Brothers cup or a Starbucks cup, but everyone has a favorite.

Several students were asked if they liked Dutch Brothers or Starbucks coffee better and why. 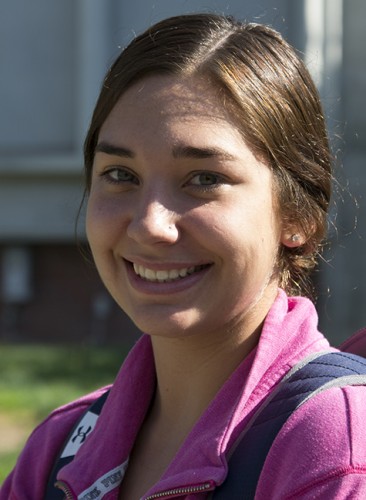 “I would say it’s newer and has more variety.”

“Because they have more variety”

“It depends.  Well I go to Starbucks when I want oatmeal.  I think Dutch Brothers is a better company if you want like specialized drinks.”

“Honestly the service there is better.  They are friendly and relatable.  The coffee tastes better, Starbucks is just too sweet.” 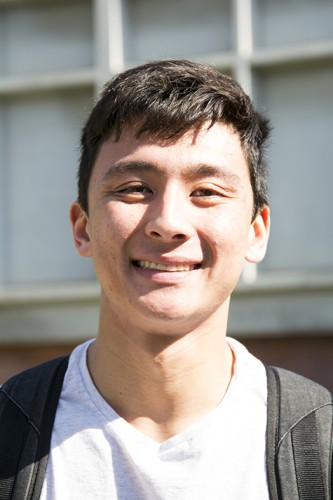 “I like Dutch Brothers because it’s fast service and much cheaper.” 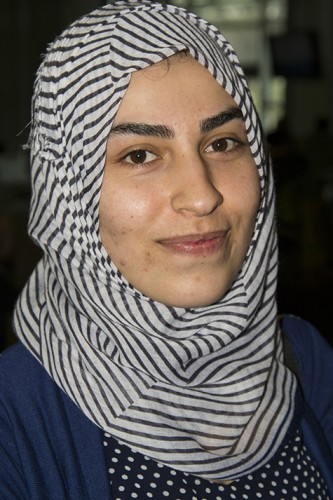 “When I first tried it I liked it and it is closer to the Library.”

“Actually, I’ve only had Dutch Bros once.  I always get Starbucks.” 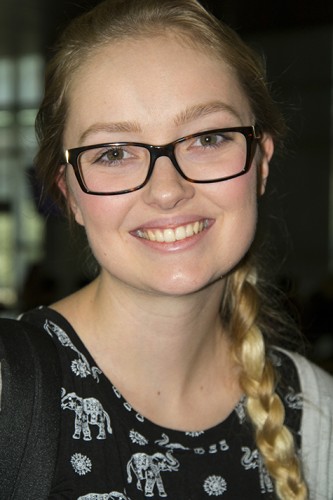 “Well I work for Starbucks, so I’m a little biased.”

“I would probably say Starbucks, only because I like their tea.”

“”Starbucks has more variety and you don’t have to wait in a long line.” 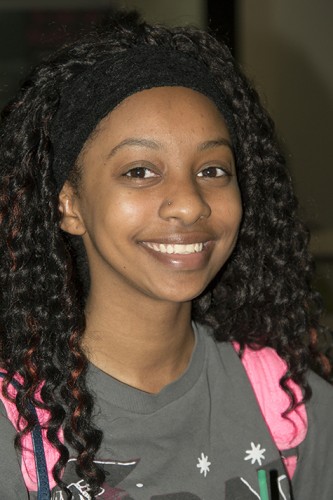 “I like Starbucks because it tastes better than other stuff.”

Starbucks Coffee is located at ARC on campus in the student center.  They offer a variety of drinks like frappuccinos, teas, coffees, and smoothies.  Starbucks also sells different breakfast items or pastries.

If you have the gold card, acquired after registering for their membership program and purchasing 24 drinks, then you can get discounts on your purchases. Starbucks is also on campus, and therefore easier to access.

The closest Dutch Brothers Coffee is about a five minute drive away off of Auburn Blvd, where you drive up to the window.  You will be greeted with friendly faces and music playing.

If the line is long someone will come up to your window to take your order. In some cases you can even see Dutch Brothers stickers on the backs of students cars.  Dutch Bros also offers energy drinks called Rebels which Starbucks doesn’t have, tempting students off campus.

The biggest difference between the two coffee shops in terms of variety is that Starbucks has a wider choices of foods compared to Dutch Bros. There are some similarities as well though. They both have long lines that you have to wait in, and the pricing is similar depending on what you get.

Campus Pulse- “What would you like to see built next on campus?”

Campus Pulse: How do you feel after the midterm elections?

Campus Pulse Video: What have you given up with the rise in education cost?