These unwritten rules still hold back games to this day 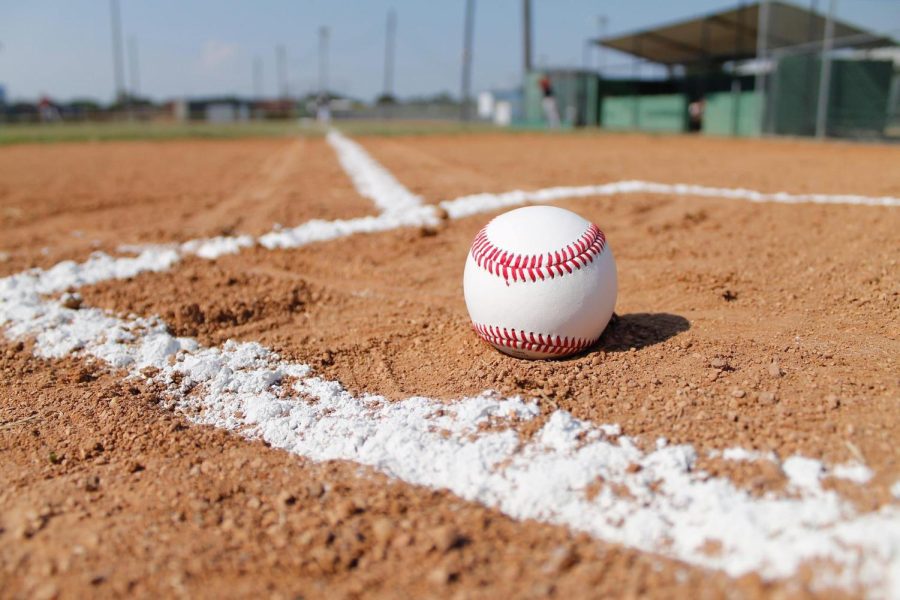 Baseball has numerous unwritten rules such as not running up the score, excessively celebrating, bat flipping after home runs and more. These rules still cause controversy today and should be changed to help baseball grow. (Photo via Pixabay)

Baseball, otherwise known as America’s favorite pastime, has a number of old-school unwritten rules that still cause controversy in Major League Baseball today.

These unwritten rules were put in place so one team wouldn’t show up the other team. These consist of not scoring too many runs when your team is winning by a lot, excessively celebrating and flipping your bat into the air after home runs.

I believe that these unwritten rules are outdated and should be changed to help grow the new era of baseball. Baseball is more entertaining when players are trying until the final out and displaying their full emotion on the field.

The first unwritten rules controversy of the 2022 MLB season came during a game between the San Francisco Giants and the San Diego Padres on April 12.

The Padres were not happy that Giants shortstop Mauricio Dubón bunted for a single with the Giants winning by nine runs in the sixth inning. The Giants had broken the unwritten rule of running up the score in a blowout.

“The pitcher on the mound is trying to get you out, the batter at the plate stops competing with all the tools at his disposal?” Kapler said. “I’ve never quite understood it, I don’t understand it now and I don’t think that the best way to play this game is to take away any of your tools to be successful on a Major League Baseball field.”

It shouldn’t be seen as disrespectful when a team keeps trying when they’re winning by a big lead. Continuing to swing can even be beneficial for the winning team throughout the series because the opposition would have to use more of their bullpen, which is where the team’s pitcher’s wait to be called into the game if needed.

The Padres found themselves in the middle of another unwritten rules controversy last year when shortstop Fernando Tatis Jr. hit a grandslam, a home run that brought in four runs, at the end of a game where his team led by seven runs.

Tatis faced criticism from his own team manager Jayce Tingler who said Tatis shouldn’t have swung in that moment. Tatis even apologised for swinging with his team up big.

“I know a lot of unwritten rules. I was kind of lost on this,” Tatis said in an interview with ESPN. “Those experiences, you have to learn. Probably next time, I’ll take a pitch.”

Tatis shouldn’t have to face criticism from his own manager and apologise for hitting a grand slam just because the Padres had a huge lead. Grand slams are a huge accomplishment and Tatis was looking for his first one.

In today’s age of baseball there is too much talent in the league to expect them to not play at their maximum effort. These players get paid a lot to play their sport so they shouldn’t be expected to stop trying. The average salary in the MLB during 2021 was $4.17 million, according to CBS Sports.

Another unwritten rule that I think should be changed is not allowing excessive celebrations. There are times in baseball where a player will hit a big home run and flip his bat or celebrate while running around the bases.

Hitters getting thrown at is when pitchers throw the ball at or near the batter. Doing this is dangerous for the hitters and can cause fights between teams.

The emotion Bautista displayed was awesome to see and it became one of baseball’s biggest moments on social media. Having more moments like this will draw more people to the game.

Baseball’s unwritten rules are very old school and in a new generation of baseball these rules should be changed to help grow the game. Players shouldn’t be expected to not celebrate their home runs or stop trying to add to their lead in a blow out game.

I think these rules will start to fade away in this new era of baseball with managers like Kapler who are going against the rules and with young stars who are adding more highlights to the game with their celebrations.