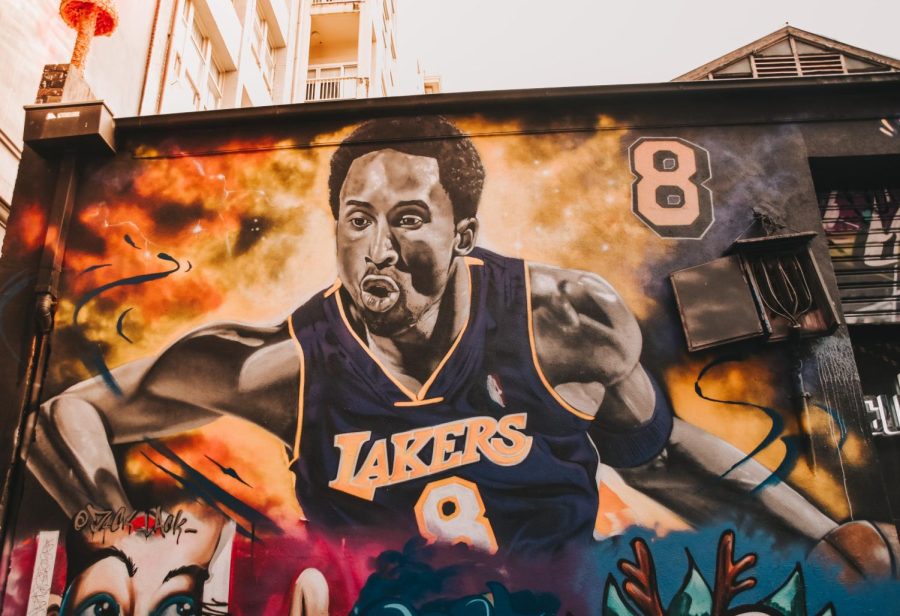 Kobe Bryant left a huge impact on the game of basketball and his legacy will forever inspire basketball players all over the world. (Photo via Unsplash)

Bryant played 20 seasons in the NBA for the Los Angeles Lakers. Over his 20-year career, he was a five-time NBA champion, an 18-time NBA All-Star and he was inducted into the Basketball Hall of Fame in 2021. His legacy and work ethic has inspired people around the world, including members of American River College’s men’s basketball team.

“He was really the first guy to come out of high school and actually was a superstar,” Giorgi said.

“I try to stay in the gym after hours when people aren’t in the gym, sleeping or things like that,” Mitchell said.

Giorgi added that the coaching staff teaches the team about Bryant’s amazing footwork, attention to detail and work ethic.

“They all want to be like Kobe and go to the NBA, but I don’t think they understood how hard he really worked for what he wanted,” Giorgi said.

“The Mamba Mentality” is what Bryant called his work ethic. Bryant used this work ethic to become one of the greatest basketball players of all time.

“One thing that stood out to me was he was always the first one in the gym and the last one out,” O’Looney said.

O’Looney added that Bryant was a leader that held everyone accountable.

“He showed me that if you want to reach those heights you have to have that accountability day in and day out,” O’Looney said.