ARC sports without fans is better than nothing

Though getting back to having fans would be ideal, just getting sports back would be a good start 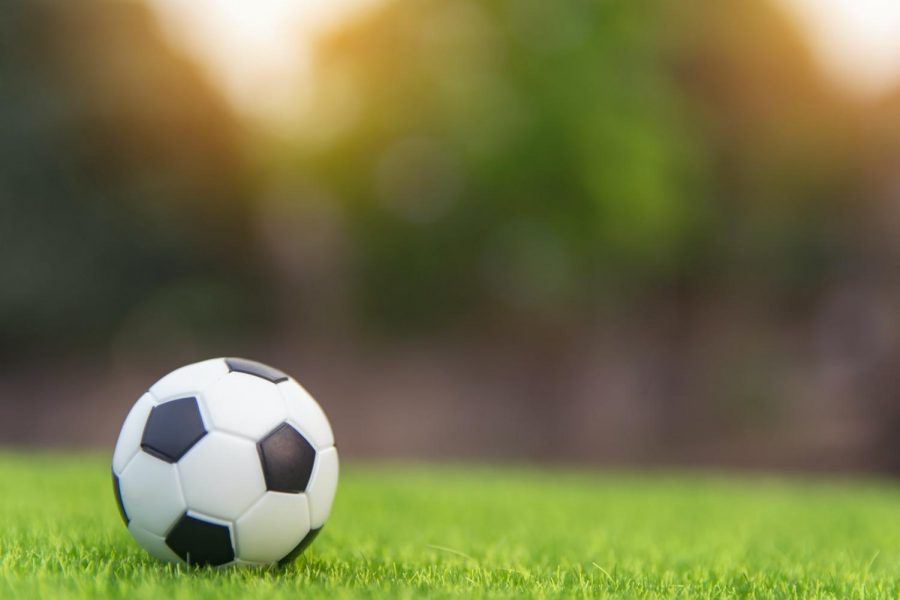 Athletes and fans have been away from school sports for a while. With COVID-19 cases rising across the country, it seems sports themselves may have to wait even longer before returning to action. (Photo courtesy of Unsplash.com)

Collegiate sports have many different elements, whether it be pre-game preparation or plays and schemes that haven’t ever been run to attempt and confuse the opposing side. But due to the COVID-19 pandemic, there is one element that would probably be restricted even further once sports are allowed back on campus: the fans.

Though you may not think of fans as one of the main parts of a game, they can play a major factor in getting the home team out of a hole or propel them during a run. In the National Football League, in cities as intense as Seattle, the Seahawks refer to their fans as the twelfth man due to the roar and passion the crowd provides with every game. Though maybe not as numerous at American RIver College, fans do provide a symbol for players to see and understand they are playing for more than themselves.

But this year, only certain teams are letting anyone at all into the stadiums to watch the games. In fact, 15 of the 32 teams in the NFL have played with no fans at all. This would bring up an interesting question for community colleges: would fans be allowed when sports return to American River College?

Men’s basketball at ARC usually takes place during the winter, but now time will tell when its next season will begin. David O’Looney, a forward for the ARC men’s basketball team, highlighted the urge to just get back to playing.

“Even if we had to play without fans, I’d still want to compete because I’d hope it’s temporary and I’d still enjoy my passion with my coaches and teammates,” O’Looney said.

The fans bring a different edge to the game according to O’Looney. You can never quite predict how they may impact a game.

“The crowd brings a level of excitement and shows that we are playing for more than our teammates,” O’Looney said. “We are playing to represent our school and our community.”

Though the players on the court are often affected by crowd noise, coaches also need to prepare for everything ahead of time in the case that the crowd noise will affect their communication with the players during the game.

ARC soccer coach Paul Hansen understood the obstacles that may come without having people in the stands.

“I think that getting players properly motivated to play may be a challenge when the stands are empty,” Hansen explained. “Although we do not get many fans, the presence of spectators has an impact on players’ level of mental arousal. The presence of fans is a big part of what makes games special and different then practice.”

Hansen, however, did mention that with the long wait the players have had, they would be ready to take on a season as long as they could be back together on the field again.

COVID-19 has changed the trajectory for sports at ARC, but that doesn’t mean they cannot come back stronger than ever. Though we may not get to see our school teams in action yet, we can hope that this privilege will come soon.