With sports at a standstill, ISA 2000 is an option for soccer players 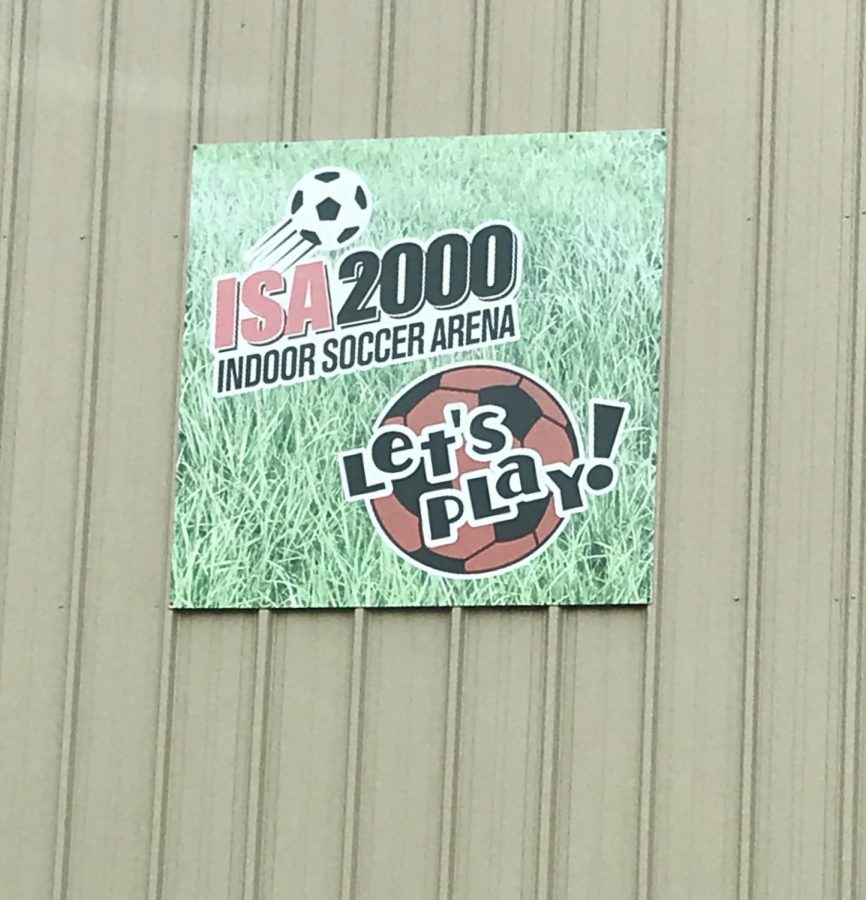 ISA 2000 is a three-minute drive from ARC and reopened a few months ago to allow practice. However, when Sacramento moved into the purple tier of coronavirus infections, their youth leagues were postponed. (Photo by Athena Acevedo)

Due to coronavirus closures, the athletic teams at American River College have had to curb their seasons for the 2020-2021 school year. Because of this, soccer players are able to take advantage of the indoor soccer arenas in the surrounding area.

Men’s soccer coach Paul Hansen says that his team’s last practice took place back in March before the college shut down for distance learning.

“I am not allowed to train face to face with my ARC team at all,” Hansen said. “We have not trained since March 15 and am waiting for approval to begin training again in mid-January, which looks doubtful.”

For example, women’s soccer coach Paul Arellanes and his team used to practice at Indoor Soccer Arena 2000 in previous spring semesters, which is located on 4670 Aldona Lane.

“As a team we never used the facility to train, but it definitely affected us this spring,” Arellanes said. “Usually the spring is a slower time for our athletes, as we only meet on the outside fields a couple of times a week. The players would supplement their training by playing a couple times a week at ISA.”

Hansen said that the men’s team has also never used ISA 2000 for their training, but it has helped athletes individually during previous off-seasons.

“I know that many of my players have played in leagues there in our off seasons and have benefited from the competition,” Hansen said. “Most of our guys are too old to train with youth clubs and indoor [practice] can help supplement their training void during the week.”

Extra practice is not the only benefit the facility had to offer to the team.

“Not only were our players playing in the arena a couple of times a week, but also we had a couple of players who worked there four to five days a week,” Arellanes said. “They would work the scoreboard during games so the referees did not have to bother.”

“I am glad to see them back open, as a number of indoor arenas have closed over the past couple of years, and having played a number of years there I always want it to do well,” Arellanes said.

Arellanes praised the facility for their leadership and how they run their business.

“The arena is one of the few arenas that I have played in and visited that are well organized and run properly,” Arellanes said. “The previous owners always talked about the arena being a family run business. It would have a family type atmosphere but also they would run it with everyone’s safety in mind and making sure everyone had a good experience playing and watching.”

In addition, ISA 2000 offers leagues for individuals to join and also offers classes.

“Every spring the department would offer a Friday morning indoor soccer class. This class was always quite popular with upwards of 50 students enrolled,” Arellanes said.

Arellanes says he has not been to ISA 2000 since its closure, but encourages those who are interested to do so.

“I always encourage our players to play as much as possible, not only indoor but also outdoor,” Arellanes said. “The more touches they can get in a competitive situation the better they become.”

Hansen said that the extra training athletes receive is a great way to improve their skills in the field.

“In normal times, players can benefit from a day of indoor soccer each week, especially if they are not training regularly with a team,” Hansen said. “The fast pace and quick transition can be very beneficial to developing players’ skills both offensively and defensively, as you must quickly make decisions and execute under pressure.”