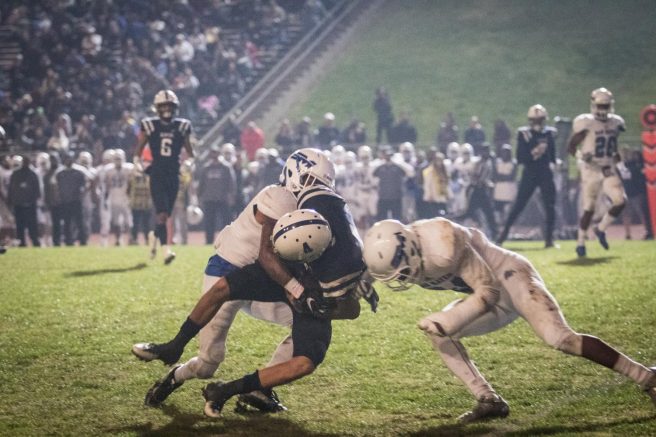 The Beavers answered back on the next drive with their own rushing attack by Jonathan Cooley and quarterback Hunter Rodrigues. They, too, had to settle for a field goal on their opening drive and tied the game at 3-3.

“It just came down to execution. It’s a game of inches. You wish you could take some plays back and it just sucks. I love these guys and I’d do anything for them. You just gotta work harder I guess.”

Both teams then traded turnovers with the Bulldogs fumbling the ball and ARC turning it over own downs. San Mateo looked to have another drive fizzle out, before a fake punt run on the fourth down for 37-yards put momentum back on their side. Taylor capped off this drive with a 13-yard touchdown run to make it a 10-3 lead for the Bulldogs. 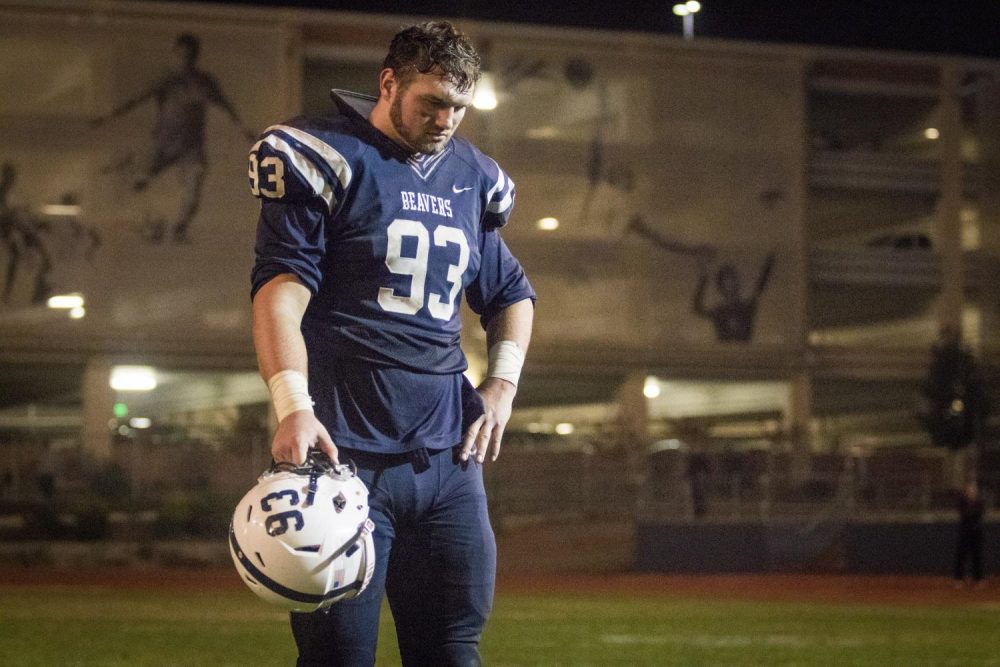 Defensive tackle Caleb Tremblay stands on the sidelines after the loss against San Mateo at American River College on Nov. 25. (Photo by Ashley Hayes-Stone) 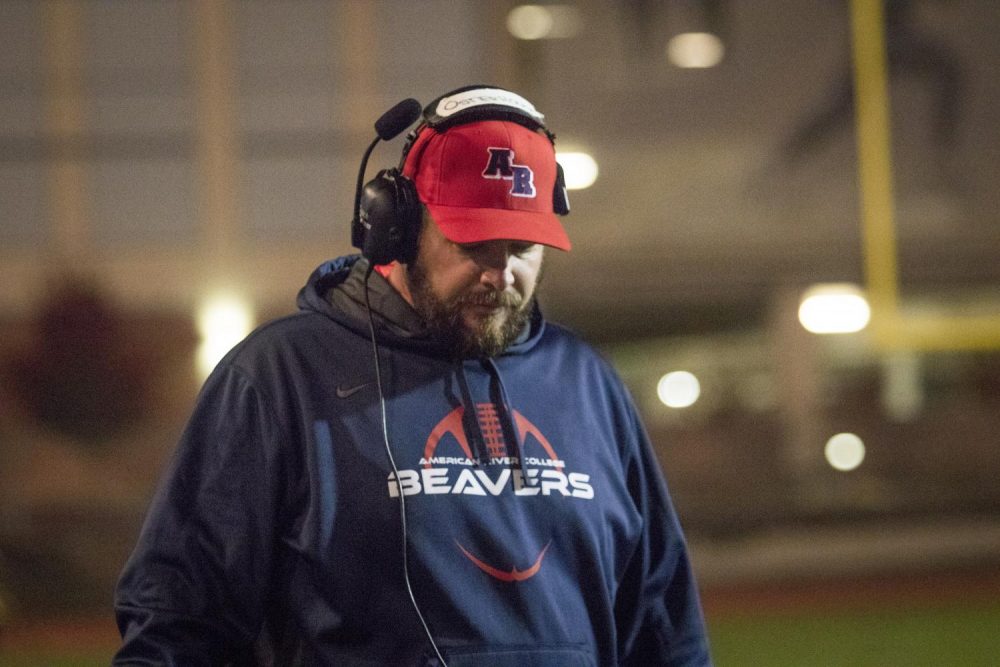 Coach Jon Osterhout stands on the sideline during the loss of the California Community College Athletic Association State Championship at American River College on Nov. 25. (Photo by Ashley Hayes-Stone)

Campus Pulse: Where would you go for Spring Break?