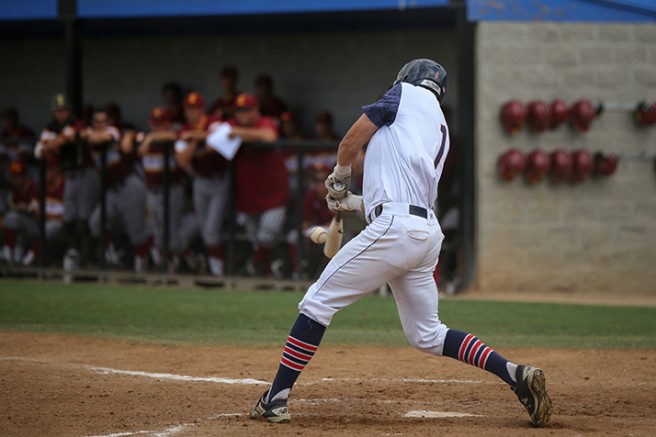 American River College’s baseball team started off the season with hopes of making the playoffs, but ended up having a sub .500 season and finishing with a 15-21 overall record.

“The goal is always to go to playoff and state, but as the season goes on you realize that was looking less obtainable and we started setting smaller goals,” said second baseman Robert Contreras.

The team started off the season looking rusty, but having room for improvement with two close losses against West Valley College with one game going into extra innings.

“We didn’t come out firing on all cylinders,” Contreras said. “I think we were just inconsistent throughout the year.”

Even though the team was racking up more losses than wins, the scores were usually within one or two runs and went into extra innings, but pitcher Kurt Johnson saw the losses more as lost moments than lost games.

“I don’t think we fell short throughout the whole season, just small moments during games that cost us runs,” Johnson said. 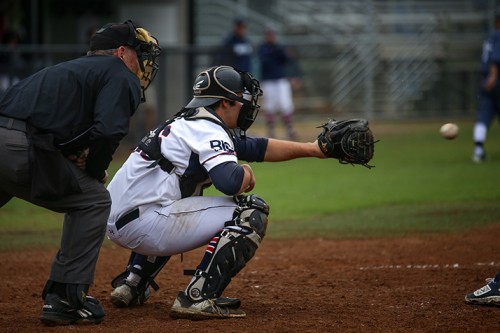 ARC catcher Matt Elliott catches a pitch vs West Valley. ARC was defeated by West Valley by the final score of 7-6. 1/28/16. (Photo by Kyle Elsasser)

Johnson thinks that the best way to fix this issue is “just working a little harder on the detail part of it.”

Later in the season, ARC was looking to make improvement and getting into a rhythm, but suffered a seven-game losing streak in the middle of March thanks to losses from Big 8 Conference teams Diablo Valley College, Santa Rosa Junior College, and Sierra College, who it had beaten 8-4 earlier in the season.

“We could have done better with the talent that we had,” said outfielder Chad Singleton. “We should have beaten every team that we played and it comes down to our laziness.”

“As a team we finished off with a sweep, which was a goal for us from the start of the season,” said Contreras.

Oak Café is back and never left