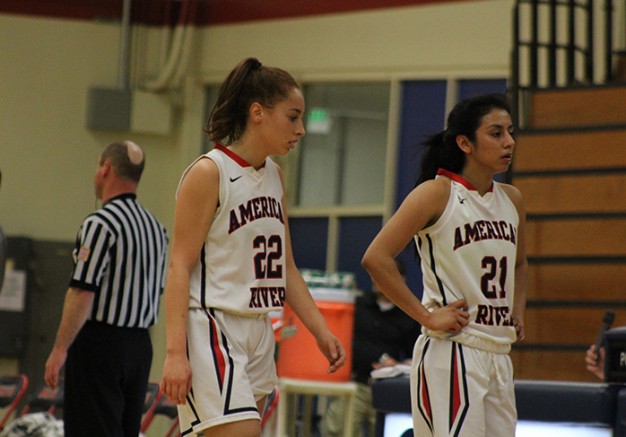 American River College’s women’s basketball season has come to a close after losing their first round match up with 18th ranked Skyline College. The team finishes the season with a 15-13 record. 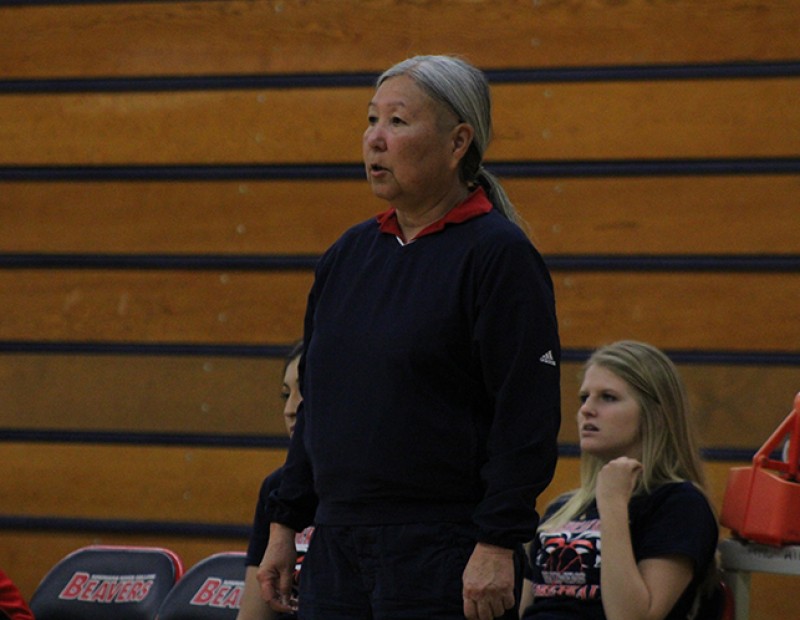 American River College head coach J.R. Matsunami looks on from the bench during the final moments of a playoff game against Skyline College on Wednesday Feb. 24, 2016. ARC lost 78-59. (Photo by Mack Ervin III) 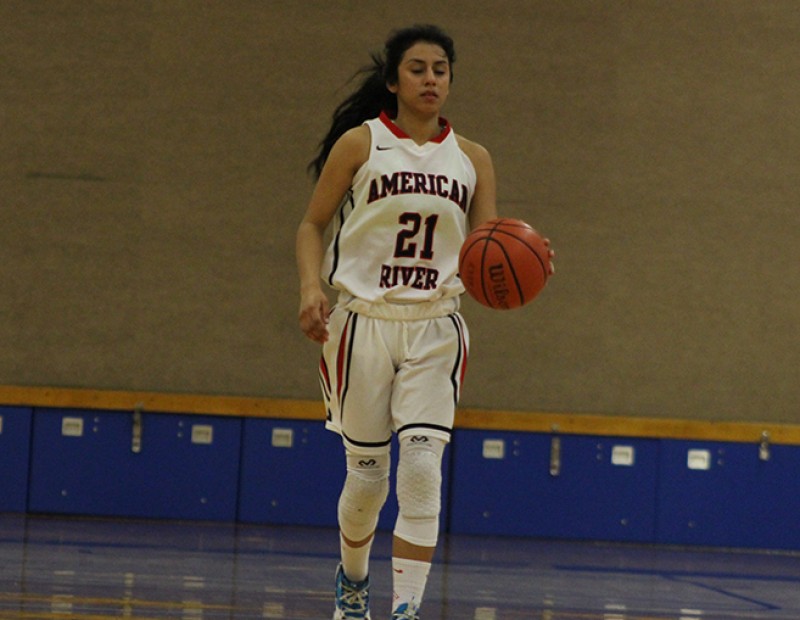 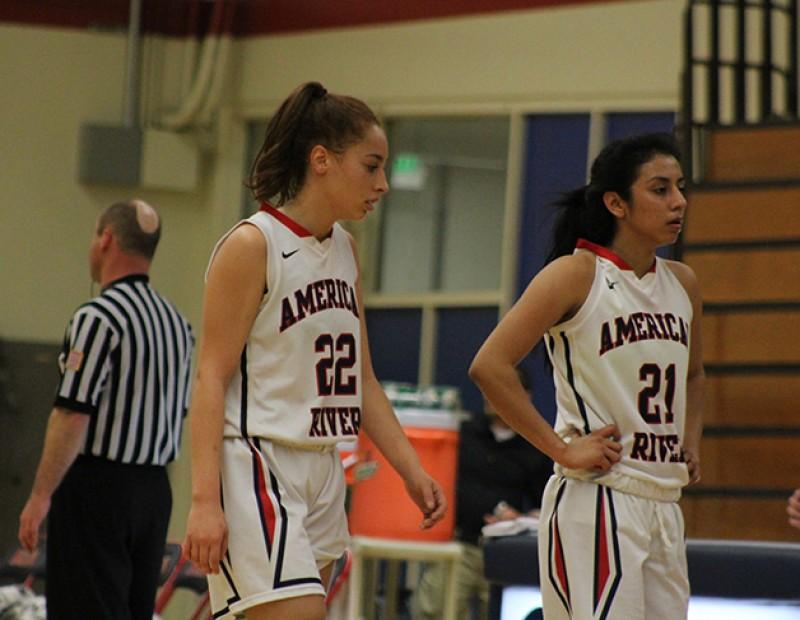 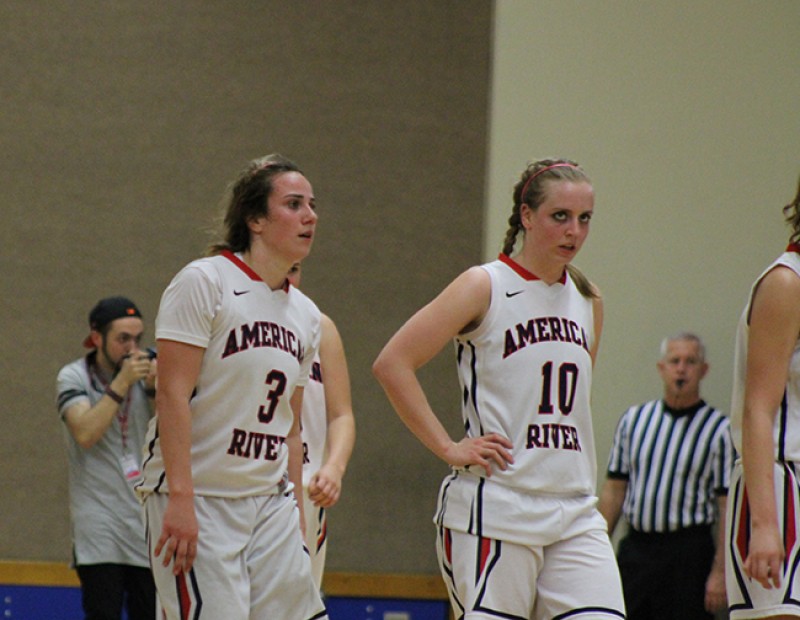 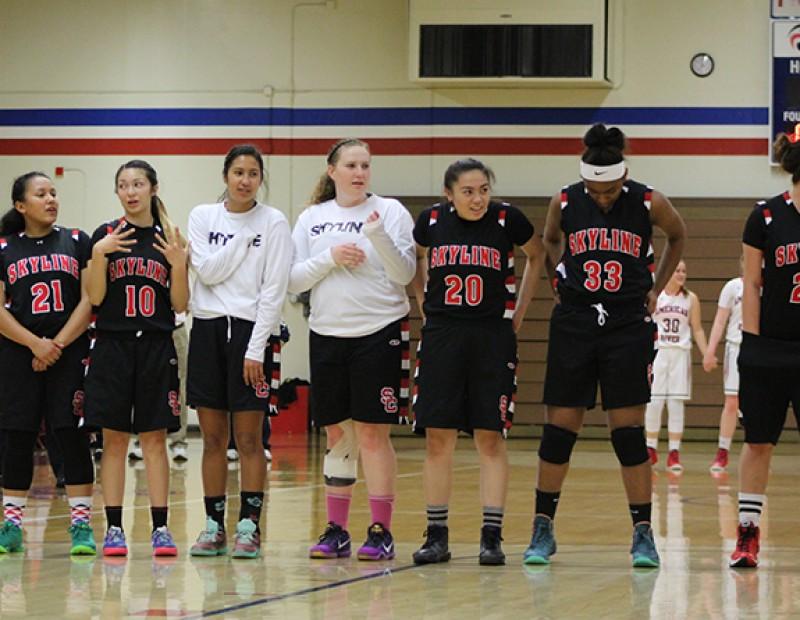 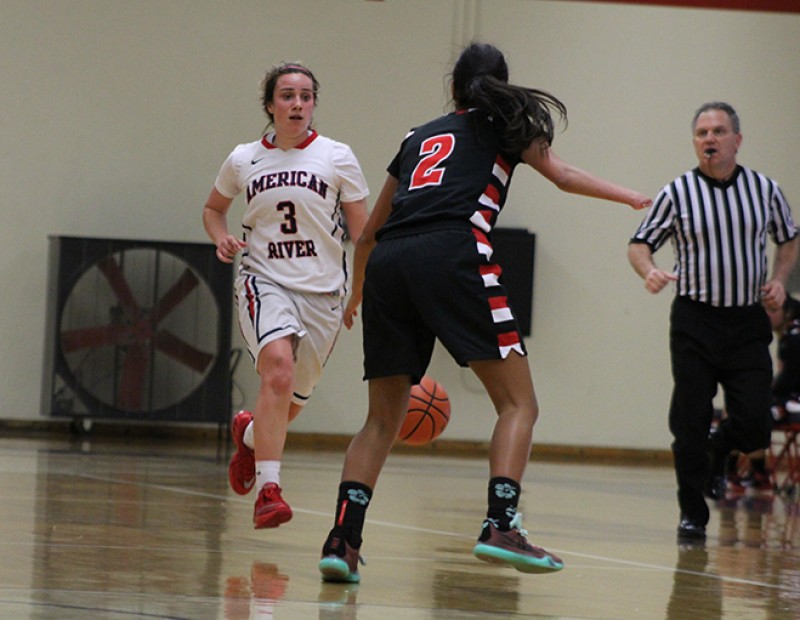 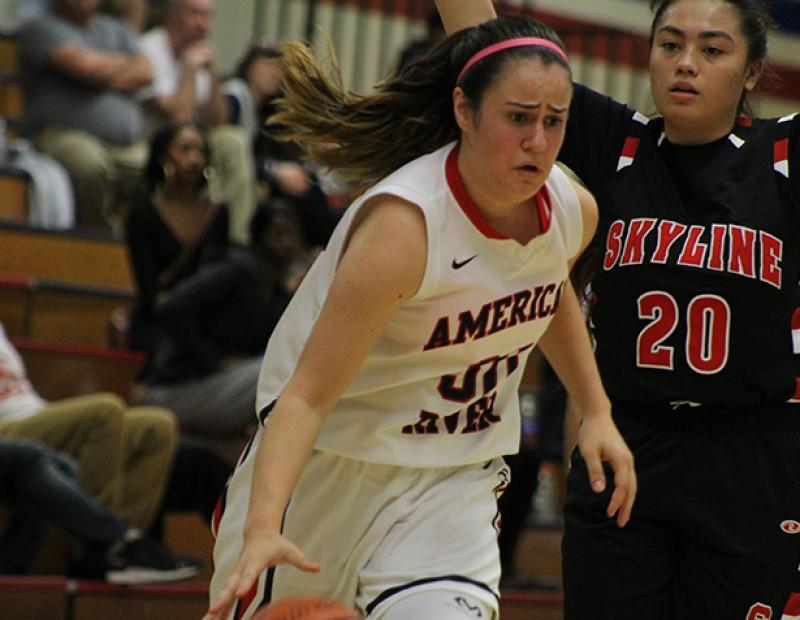 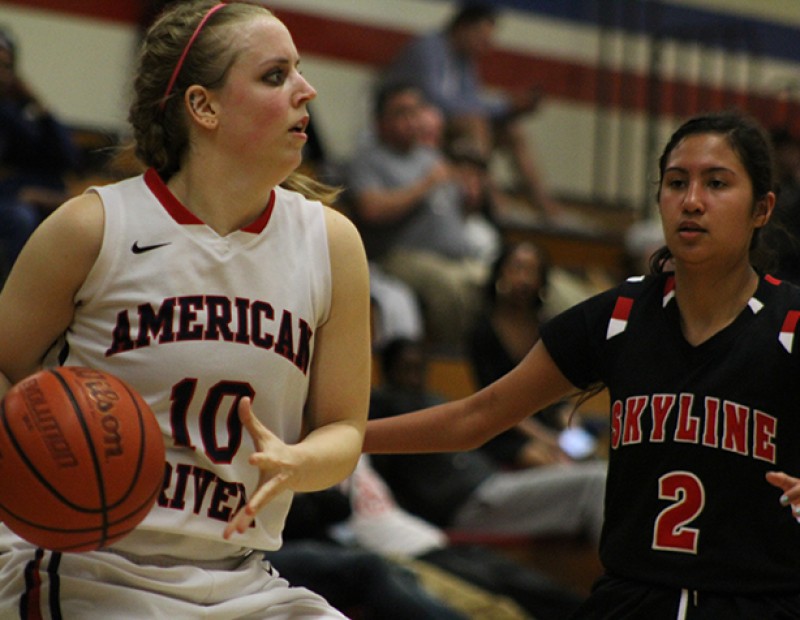 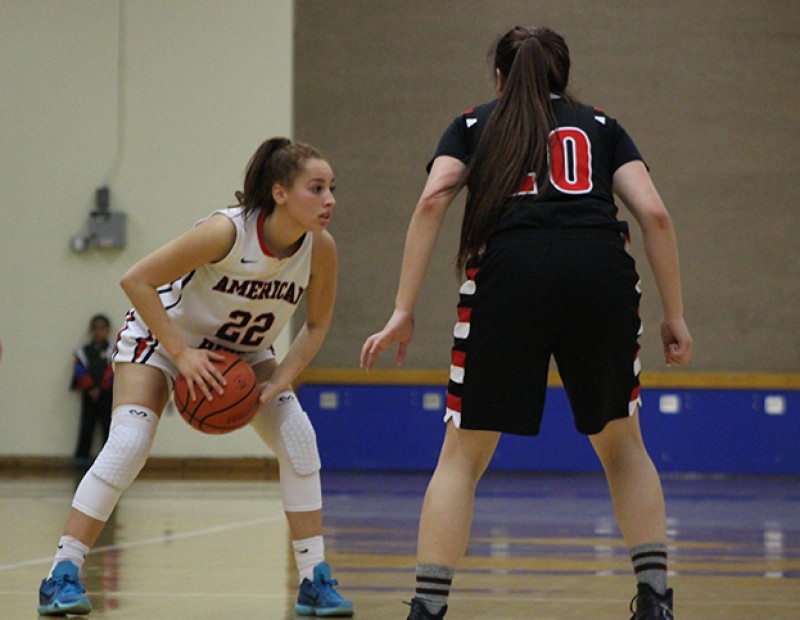 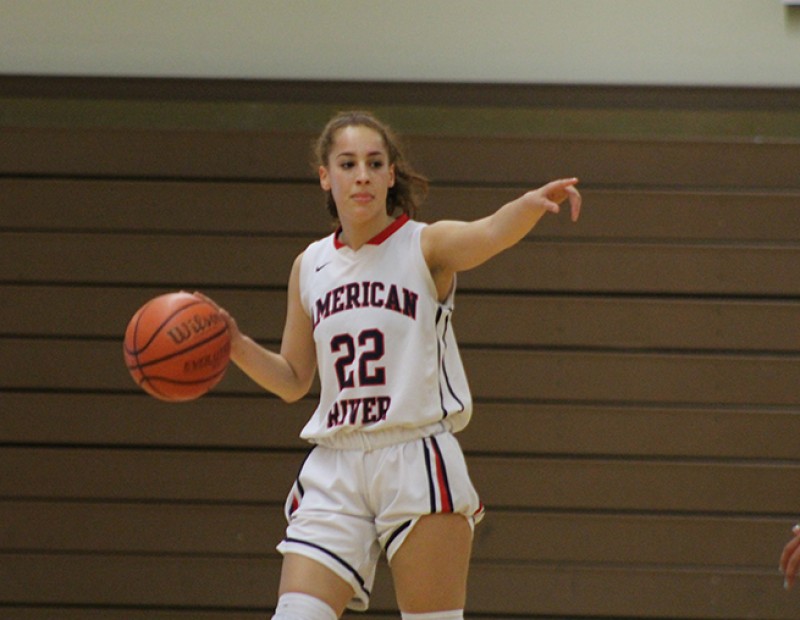 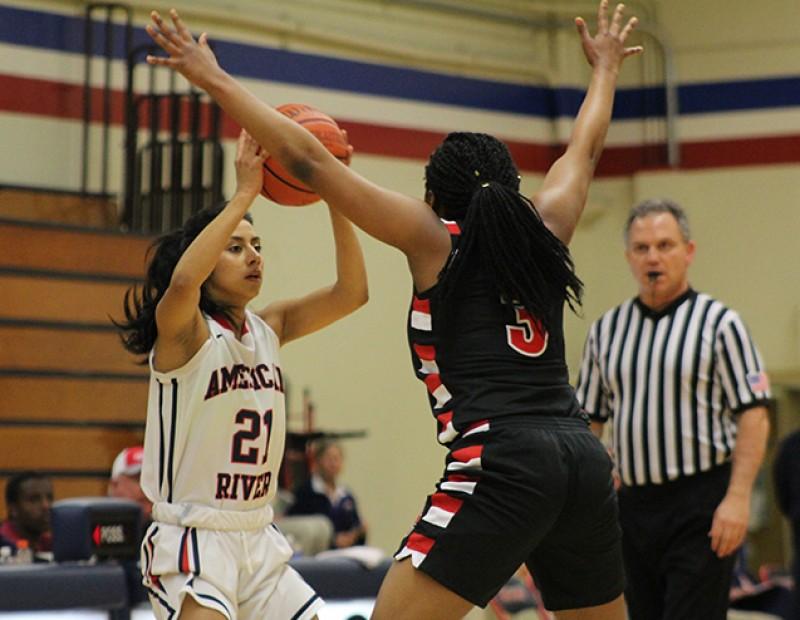 Be the first to comment on "Photo Gallery: ARC women’s basketball eliminated in 1st round by Skyline"