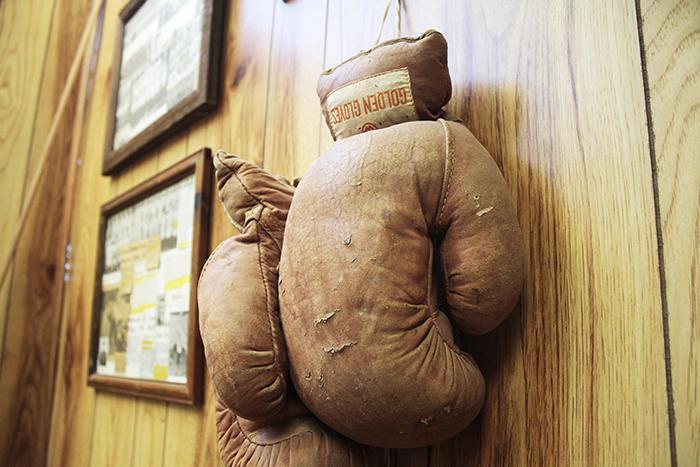 This Saturday’s fight between Manny Pacquiao and Floyd Mayweather has drawn the interest of many people around the nation for years, including those from American River College.

“Pacquiao has more respect for the sport … Mayweather is cocky,” said Kirsten Merlino.

Jessie Burns said he believes Mayweather is “a better technical boxer that can control a fight.”

For Pacquiao, many students favored him as a fighter who could be more motivated to win.

Another ARC student had a more candid reason for watching the fight.

“There will be more money if there was a draw,” said Dillon Gibson.

The fight will air Saturday at 3 p.m. on Showtime and HBO.