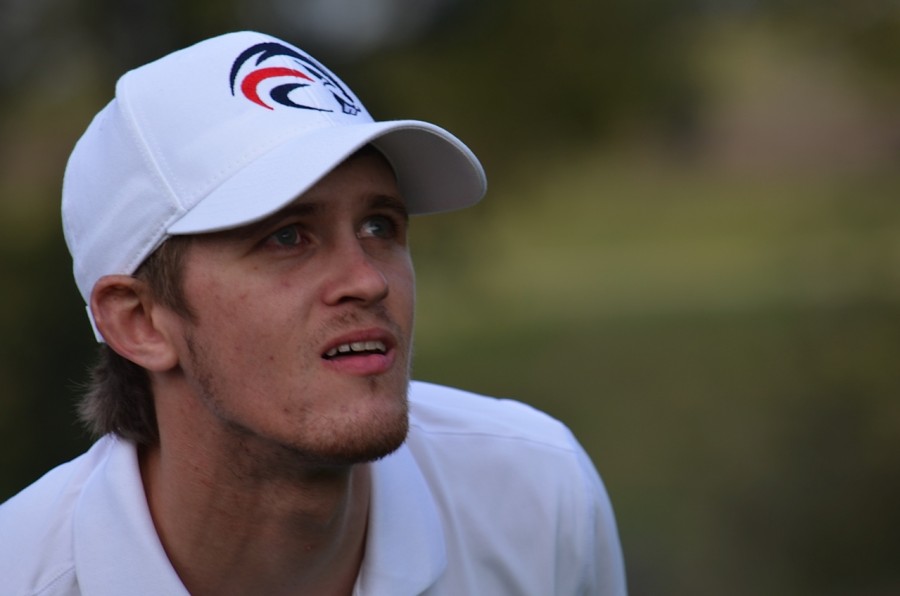 It’s not often a golfer scores a hole-in-one during competition. It even more rare when they do so after having been sick for weeks.

This was the experience of Tanner Lichty of the American River College golf team.

Lichty, who is ranked twenty-first in the state, said he had been battling the flu when he shot a hole-in-one at the Stanford Invitational tournament on Feb. 4.

The hole was the fourth from a distance of 175 yards and shot with a 7-iron.

Lichty recalls that he was just trying to finish the round without “hacking up phlegm and stuff.”

He said that when he hit the ball that would become the hole-in-one, he did not believe he had made the shot.

“I actually thought it went over the green. I saw it one hop and then it disappeared,” said Lichty.

When he saw he made the shot, Lichty said he wasn’t thinking about the shot itself.

“I was pretty excited that I didn’t have to pull the putter out of the bag,” he said.

Head coach Michael Thomas said he knew the shot was a hole-in-one when it landed, and that it has been the “highlight of the season.”

He finished the tournament having shot a 77 overall and wasn’t initially happy with it, but was looking back on it later.

The tournament included 84 players from every junior college team in the Big 8 Conference.