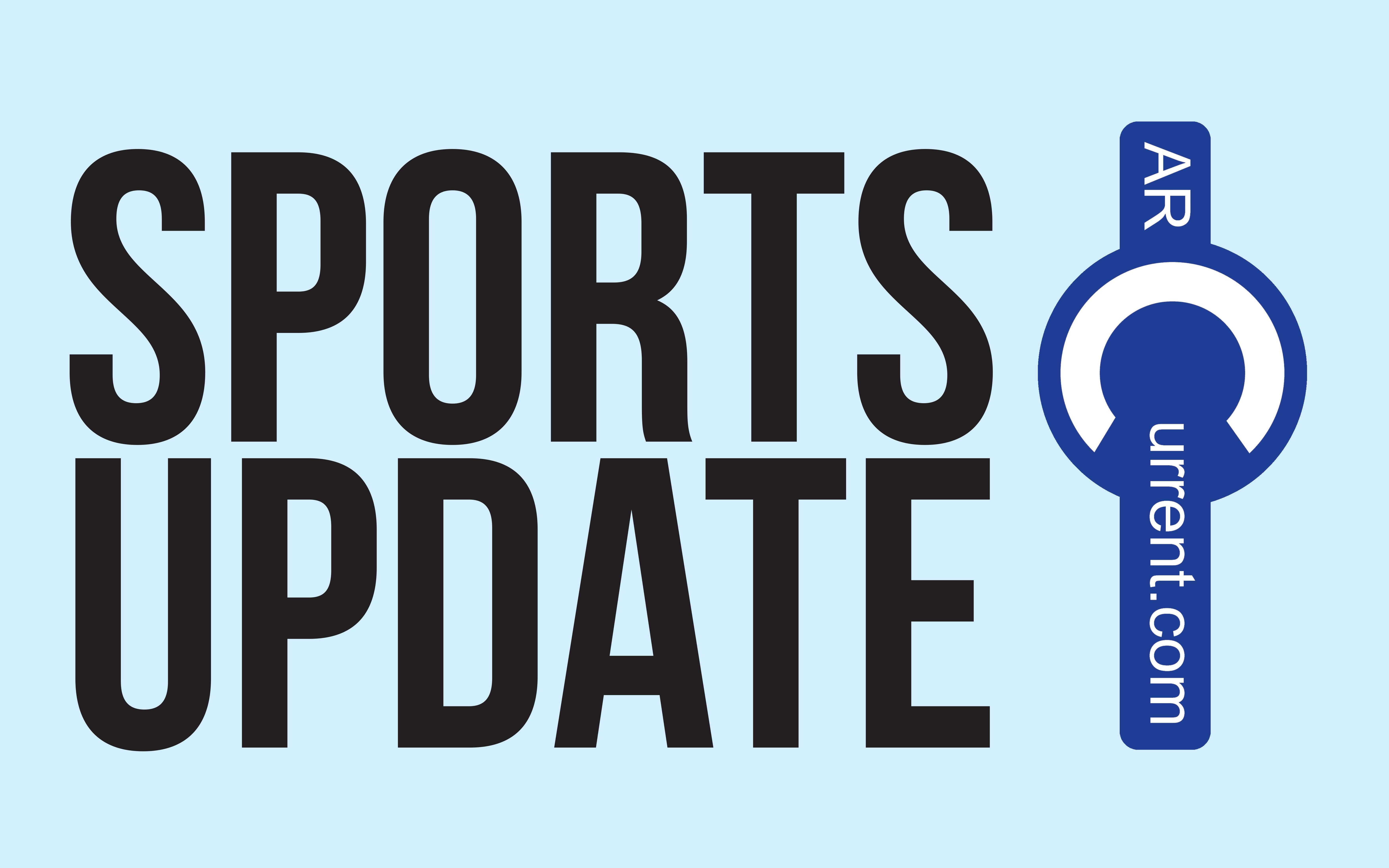 The winning RBI for ARC was made by catcher Audrianna Burlew in the bottom of the ninth inning.

Albert hit a double through the infield allowing for a game changing run with the score tied at 5-5 at the bottom of the seventh with two outs left.

Albert said the biggest thing for her to remember was to remain calm.

“(I just needed) to relax out there and do what I’ve been doing at practice,” said Albert.

Albert also said that the defensive effort was a good effort for the team in the first game.

Coach Lisa Delgado added that the team was the key to a victory.

“It was absolutely a team effort … to come back 5-1 … Stephanie (Scott) got on base, Sharie helped herself as a pitcher with a big double (that) cleared the bases,” Delgado said.

ARC was trailing 5-1 in the bottom of the sixth when outfielder Kaylee Avilla jumped for a ball in the outfield to spark the comeback.

They played a game last Saturday against Yuba College, in which Delgado believed that adjustments needed to be made for their offense.

“The frustrations are our at bats and last Saturday, we faced some pitchers who threw 10 miles a bit slower,” said Delgado.

ARC will play College of the Sequoias on Feb. 26.

The defense was good for the team, despite ARC having two injured players that did not  dress due to injury.

However, the team’s win should serve as fuel for its next game this Thursday and its trip south of Fresno.

The team, now with a record of 8-5-1, now feels excited about their next game.

“I’m pumped about it,” said Burlew on the next game.

Opinion: Use your brain, not alcohol or drugs