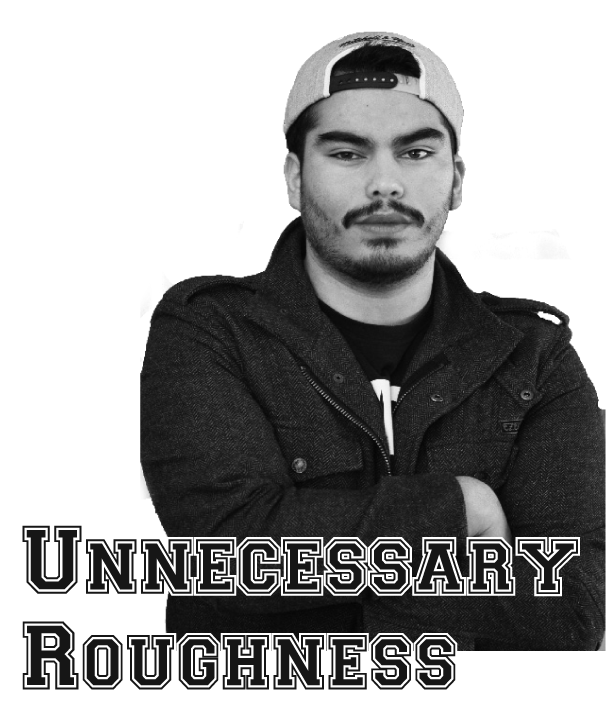 The NCAA have overstepped their boundaries a few times in the past decade, but some of the most recent sanctions they have levied have been the harshest, while not having to do much with sports.

Student athletes are not allowed to accept any money or any other benefits from anyone while under scholarship with their respected university.

So, when Reggie Bush went to the University of Southern California, he received benefits from an agent. The University’s football program received a two year bowl ban, the loss of 30 scholarships over three years, and vacated wins and a championship.

The player himself should be punished, not the program that will face punishments for something that they had nothing to do with.

Last year, Pennsylvania State University was hit with major sanctions due to the former defensive coordinator, Jerry Sandusky. Sandusky is now a convicted child molester and did some of his crimes on Penn State campus, while he was no longer a coach on the football team, having retired in 1998.

The story became national news and escalated when it was reported that legendary football coach, Joe Paterno, knew about it and never told proper authorities. The Freeh Report, which was done by Louis Freeh, had made assumptions of Paterno’s involvement but never gave fact to the matter.

The NCAA still used the report as their main reason for punishing Pennsylvania State University’s football program. The NCAA handed major restrictions to the football program, which included a 60 million dollar fine, a four year bowl ban, the loss of 10 initial scholarships, which will turn into 20 over four years, and the vacating of every win since 1998.

Student athletes make so much money for their schools and the NCAA. Those athletes see none of it. To make ends meet, they try selling their memorabilia and possibly selling their rings from bowl games. Most of these kids come from poor upbringings and try and do whatever they can to make money, because not every athlete is going pro. While the NCAA, on the other hand, is able to use their likeness in video games, make money off nationally televised games including tournaments, bowl games and selling their jerseys for money.

The NCAA has gone too far punishing whole sports programs over the actions of one individual or believed findings, while they continue to make money off of these student athletes. They are harming the students who attend the school, and future students. That’s unnecessary roughness.