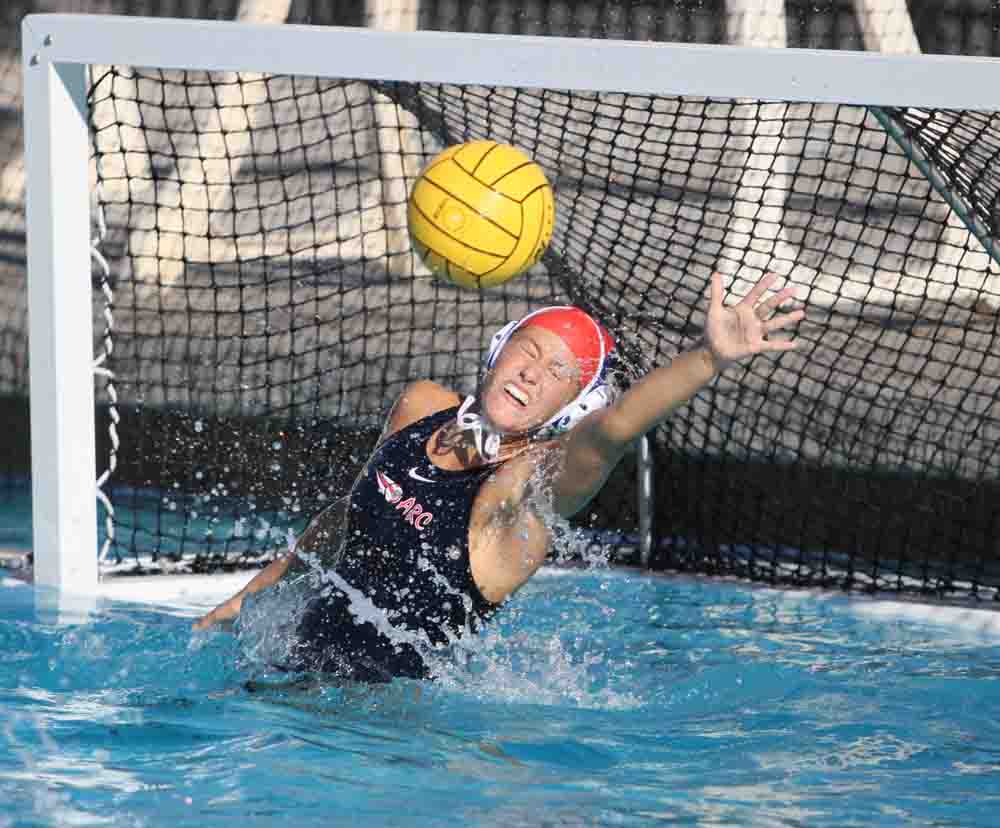 The American River College women’s water polo team faced off against Diablo Valley College Oct. 17. With a conference record of 5-0 the women attempted to continue the streak.

DVC was able to control the first possession of the game. After back-to-back misses by both teams, DVC struck first during a fast break to No. 14 Taylor Henry who would score on the play. It was just the beginning of Henry’s dominant performance.
ARCs Alison’s Livingston answered back quickly with a goal of her own tying the score. DVC would go on to score two more times in the first period.
DVC won the second sprint, but ARC would score the first goal of the second period. Later in the second period DVC was awarded a penalty shot that they capitalized on. After the penalty shot DVC scored immediately again increasing the score 5-2. Mariah Livingston would end the half with a goal to chip away at the DVC lead.
After halftime both teams picked up the intensity on defense, neither team allowed a goal until late in the third period when Mariah Livingston would score for the Beavers again. Henry would score back-to-back goals on ARCs defense to end the third period.

Starting the fourth period DVC won the sprint to the ball obtaining the first offensive possession. ARC would attempt to tie the game by scoring two more times, but Henry would score again taking away ARCs chance of tying the game.

DVC would win the match 8-7 and give ARC their first conference lost.

“I think that we had our chances, we didn’t capitalize on a few, I think this is a team we can beat, but I think this keeps us humble for championships,” women’s water polo head coach Bethani Black said.

Fee hikes are on the horizon for community colleges