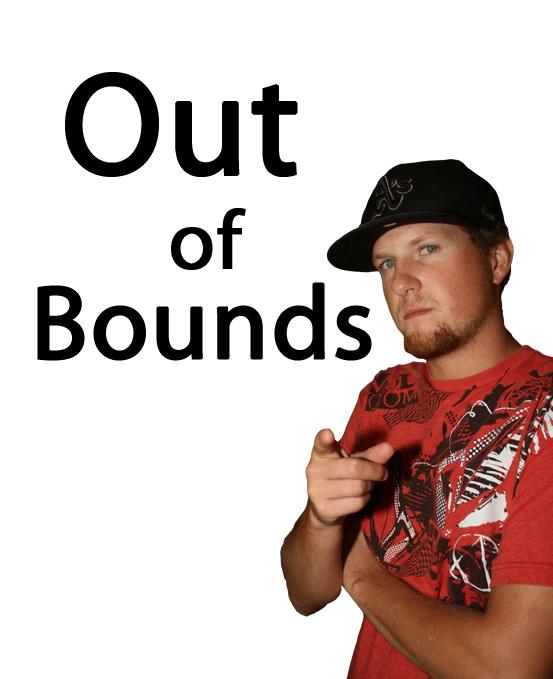 Concussions have become a huge part of athletics over the past few years, and fans are left wondering why.

Being a former football player, I have had my encounters with injuries over the years, but the only one I sustained multiple times were concussions.

One of my injuries came as a junior in high school.  I was running down field on kickoff coverage towards the ball carrier, and I knew I had to be the one to take him down.  After breaking down to make the tackle, the ball carrier lowered his head at me and the collision occurred.

All I remember was getting up off the ground a couple seconds after the play was over feeling like I had just left a frat party, experiencing dizziness and a sort of “drunk” feeling.  I didn’t know it at the time, but I had just experienced a concussion.

According to usnews.com, high school and youth football players sustained 14 brain injuries with long-lasting damage in 2011, which is the highest number in more than 25 years.  Could this be a coincidence or is there someone to blame?

These youth coaches need to be more informed about the proper way to play the game.  If the leagues would simply ask participates to pay a little more per season in order to ensure that these coaches are trained and certified by USA Football, there wouldn’t be fingers pointed at coaches for being at fault for these injuries.

In an interview with the Seattle Times, executive director of USA Football Scott Hallenbeck admitted, “Something like 25 to 30 percent of equipment doesn’t fit properly.”

This is simply unacceptable.  If these coaches can’t even fit the children right for their equipment, then I’m certain these coaches have no real knowledge of what they’re doing out there.

Sure, most of these coaches have probably played the game at some point in their life, but that has nothing to do with knowing how to properly teach these kids about player safety and the correct way to block and tackle.

I was a very aggressive player when I played football, and I know that most of my hits were not correct form tackles. So you would never see me try and be a coach without taking the proper classes to be one, and the fact that these coaches are willing to put these kids in danger in order to be somehow connected to the game is definitely out of bounds.