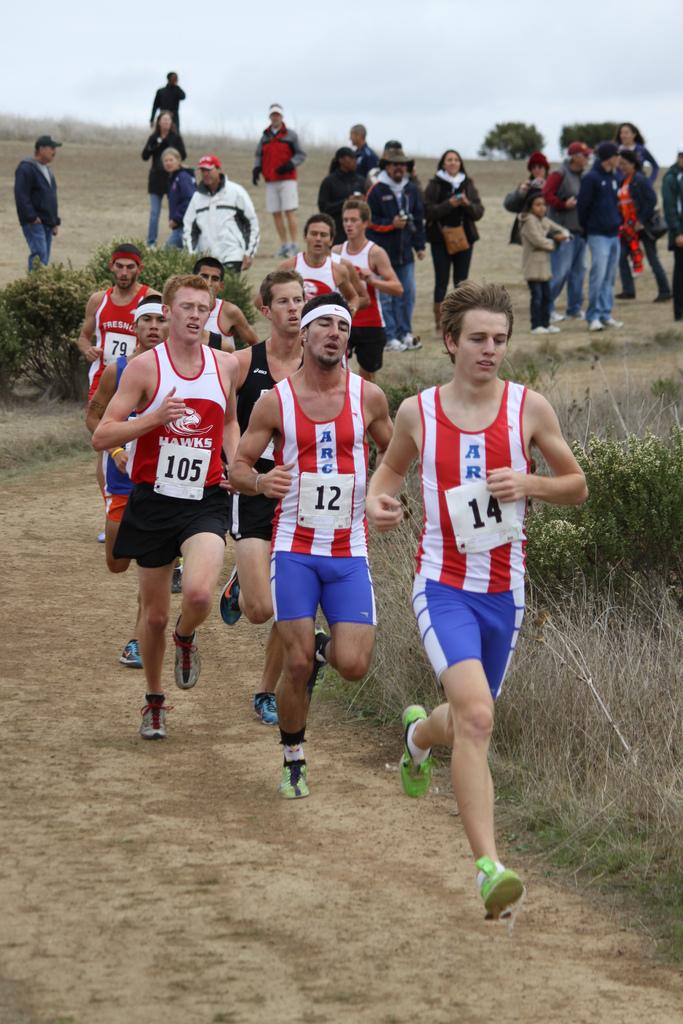 It marks the second state title for the Beavers since 2005, and only the third for a Northern California team to win the state title in the last 24 years.
“Besides us winning it this year and in 2005, the 1987 West Valley College won it,” ARC head coach Rick Anderson said. “And those are the only three times a Northern California (team) has ever won a state championship.”

The Beavers continued the dominant performance following the Northern California Cross-Country Championships, where four ARC runners finished in the top four individual spots.
In the state meet, the Beavers beat second-place San Bernandino Valley College by nearly two minutes, finishing with a total time of 101 minutes, 46 seconds.
Sophomore Garrett Seawell won the individual state tile with a course-best time of 19:54, which is a 4:59-mile average.

Wyatt Landrum finished third in the state (20:10), Matt Airola finished seventh (20:19) and Will Melton finished 13th (20:32).
The women’s team finished 15th as a team in the state meet as Sara Howard followed her first-place finish in Northern California with a 10th place finish (18:53) in state on Saturday.