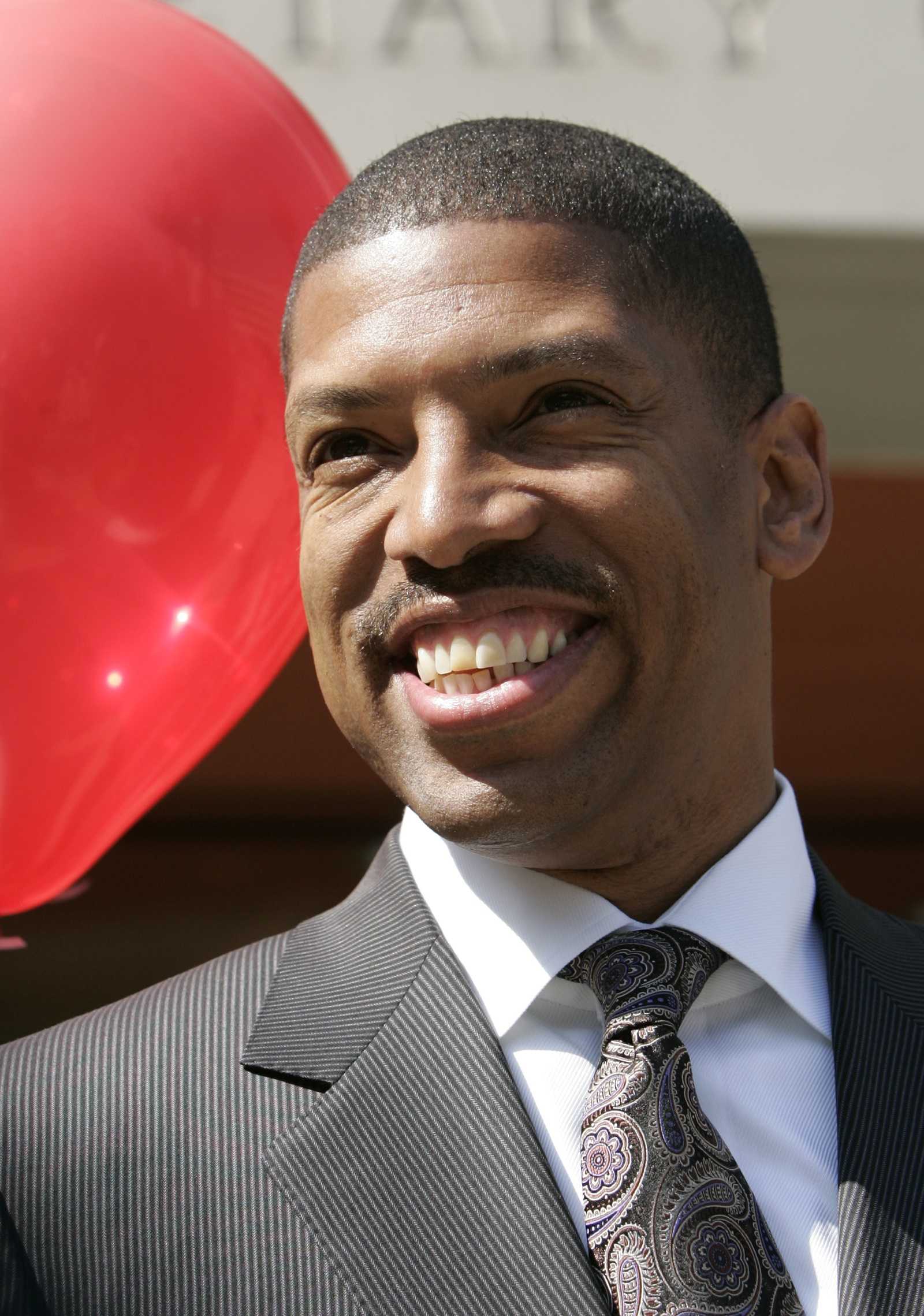 Time is running out and those in charge are moving slowly.

On Sept. 8, Sacramento Mayor Kevin Johnson released a report on how to get the city a new arena.

The “Nexus Plan,” created by Johnson and his “Think Big” committee, outlines how the city and the Sacramento Kings plan to fund a new arena.

The proposed site for the arena is the city-owned land in the downtown rail yard. This plan makes it clear that the taxpayers come first. Unlike the 2006 plan – which was shot down by voters – that relied on a sales tax increase to help pay, this plan provides a three-way revenue source to generate around $387 million.

The three main sources of that revenue would come from private financing and rent paid by the Kings, public support through sales of land and other contributors, and other user fees and financing from anyone that would benefit from the arena.

But the report is not without flaws. There is criticism for being too vague and not really being a plan, but a program. Naysayers also believe $378 is not enough, and the report also fails to address the $67 million dollars that the Kings currently owe the city.

The benefits of this plan would ultimately outweigh the negatives. Jobs would be created for this struggling economy. Nearly 4,000 new jobs and billions of potential dollars could be pumped into the economy. Maybe even a bigger benefit for Sacramento would be that the jobs created by the arena plan would come from the Sacramento region—making it an entirely local plan.

This arena would be so much more than just for the Kings. The surrounding areas in Sacramento would also prosper. A new arena would give boosts to hotels, restaurants, and other businesses downtown. The area could even see more concerts, since some refuse to play in the current arena because of the terrible acoustics and lines of sight to the show.

The effort for the new arena at least gives a reason to the many Kings fans to believe that the team could stay in Sacramento. In a time of a lockout, the plan gives some hope to a team still struggling on the court.

Protesting another Kings game has only hurt support