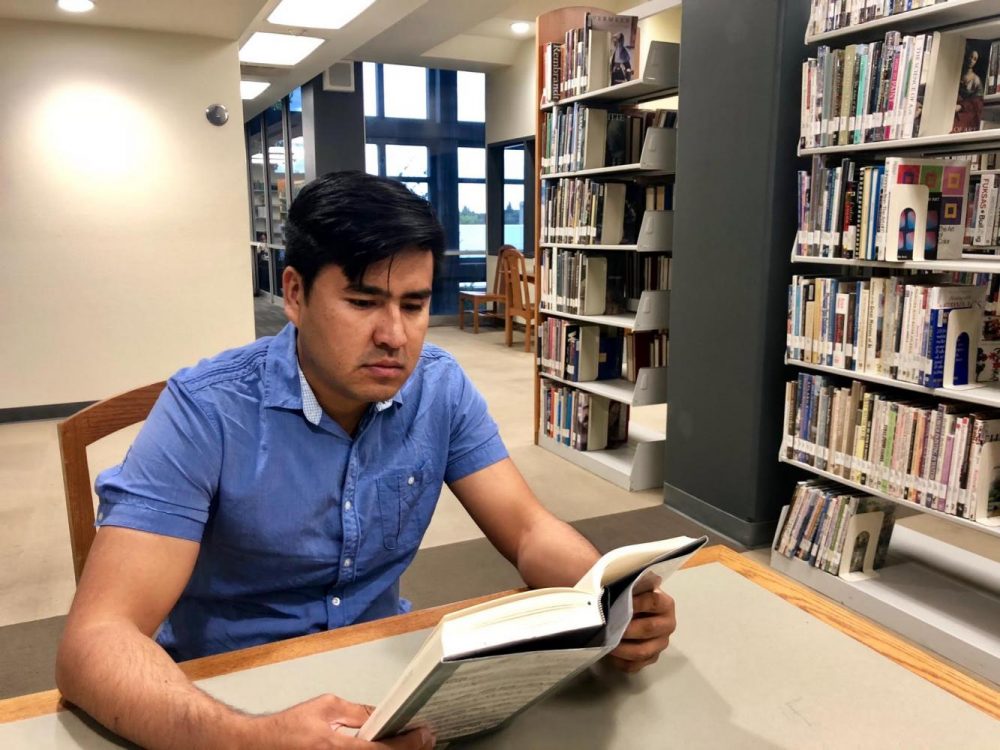 Three former interpreters who once put their lives in danger in Afghanistan working with the United States military have, in recent years, moved to Sacramento because they received threats from the Taliban. Now, two of those men have graduated from American River College and the third is set to graduate in May.Mohammad Wafai, a political science major completing his last semester at ARC, says he saw many lives threatened during the six years he spent working with the U.S. Army.

“It was not an easy job and I was working just like a soldier. I was injured several times while working with the U.S. Military,” Wafai said. “We had to investigate the insurgents and during the interview, they were threatening to kill me and my family. Interpreters were called U.S. military ‘spy’ and ‘infidel.’”

Wafai was issued a special immigration visa; the visa is only for those who work with U.S. army or government.

Ali Haidari, a business administration major, recently transferred to Sacramento City State. He says he made the most important choice of his life as soon he arrived in the U.S. He joined ARC in spring 2015 to take advantage of all the resources the school had to offer as an institution.

“I joined ARC right after I arrived here in the United States. As a recent immigrant, I found ARC to be only a well-known academic institution,” Haidari said. “The diverse community where I found the opportunity to interact across cultures and get myself accustomed to the American life.”

Haidari says he found ARC to be a robust educational center where students from diverse backgrounds can find their passions and values. He says it’s a great place to learn about and find common grounds with people from different cultures.

Zakaria Khadimi is also a recent ARC transfer to UC Davis as a civil engineering major. Khadimi says he believes ARC was a key factor in his ability to transfer to a four-year university.

“ARC equipped me and prepared me to move forward to pursue my dream and accept the challenge to study in one of the best universities in the United States,” Khadimi said.

Khadimi said that before ARC he found it was difficult and impossible to get into a prestigious four-year college like UC Davis.

Haidari said faculty at ARC played a vital role in developing his educational skills and goals.

“I found most of the instructors in that department to be leading experts in their fields,” Haidari said. “They teach classes at ARC because they are enjoying doing it and do not look at their job as merely a teaching career.”