Photo Gallery: ‘Never leave a brother or sister behind’ 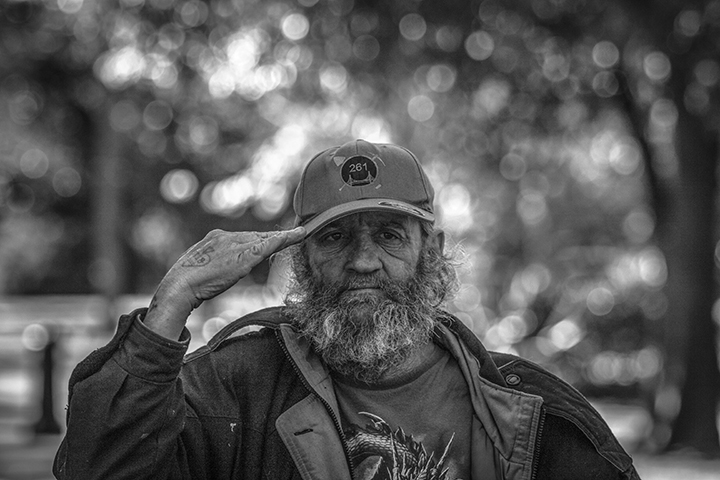 Larry Gene King served in the United States Marine Corps from 1969-74. During that time he served two tours and was captured as a prisoner of war.

Like many veterans, when he returned home he found a society where he had trouble fitting in.

King is now homeless and has been for several years.

His story is not an uncommon one among veterans and the Veteran’s Resource Center here on campus is fighting to change that.

Open five days a week, the VRC aims to assist veterans in their transition back into everyday life to keep what happened to people like King, from ever happening again.
The VRC is located within the Student Services Building. They an be found online at http://www.arc.losrios.edu/vrc