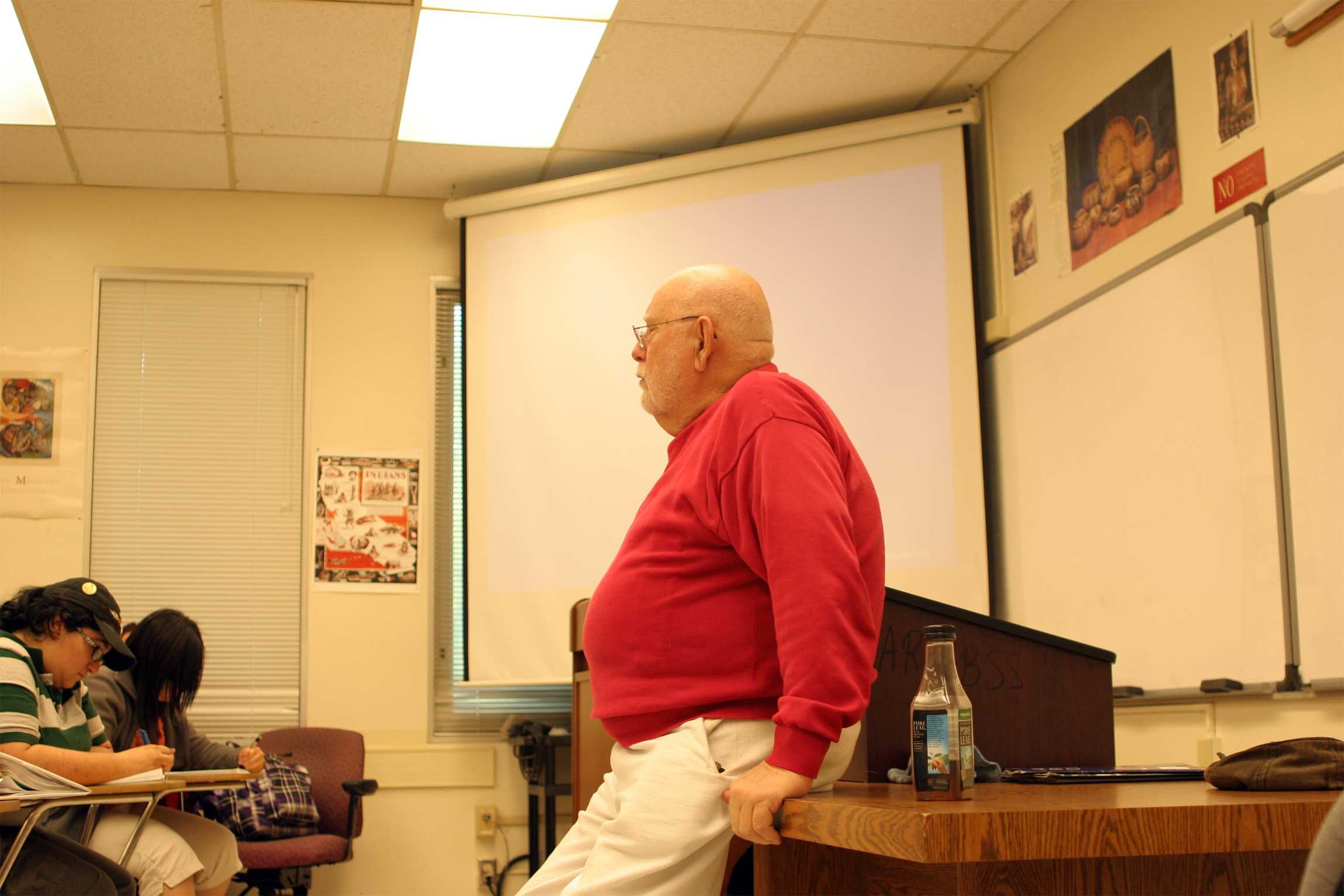 Many people today strive to be educated about many different people and cultures.

Students who strive to be multicultural in the modern world, should take Anthropology 330: Magic, Witchcraft and Religion.

This class examines the supernatural beliefs and rituals of traditional African, Asian and Native American societies, among others.

The course also examines the role of ritual and belief within the social context, with attention given to world religions.

“My teaching philosophy is to stimulate interest and critical thinking,” said professor Frank Araujo. “(I want to) excite them about underlying causes. Our focus is on belief systems.”

The class members discuss how spirits are perceived by people, the hierarchy of spirits and the differing kinds of angels in Judaism and Christianity.

But Araujo also introduces the class members to less-mainstream topics, like the different types of devils and monsters found in different religions around the world, totems and demi-gods.

“I enjoy the insight into the  human spirit,” said political science major Devin Tariel, a student in the class.

Another topic of discussion is the different kinds of gods: a “creator” god, who created the universe, and an “otiose” god, or a god who is detached from the activities of Earth.

Other topics discussed included the vision quest, an attempt to achieve a vision of a future guardian spirit; the Pantheon, all the gods of a people or religion collectivity; and the roles of goddesses such as Isis and Ishtar.

The course requires student participation and the professor actively engages the class. 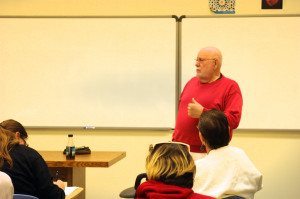 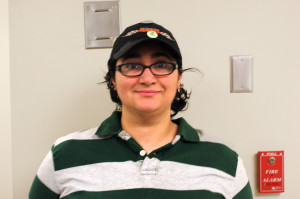 Be the first to comment on "Take This Class: Anthropology 330: Magic, Witchcraft and Religion"