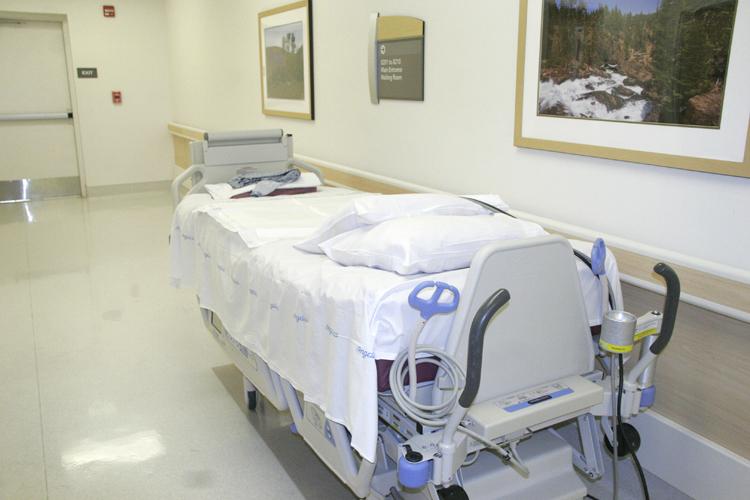 The recent cases concerning the treatment of a brain-dead pregnant Texas woman and a brain-dead California teen have again brought to light the need for everyone to have a clear expression of end-of-life treatment choices.

In the first of the aforementioned cases, Marlise Munoz of Forth Worth, Texas, was declared brain-dead while 14 weeks pregnant. Life-sustaining treatment was continued for 8 weeks while her husband, Erick Munoz, fought the hospital in court, arguing that Marlise had expressed her wishes to not receive such care should she become permanently incapacitated. Life support was terminated Jan. 26.

In the other recent instance, Jahi McMath, 13, was left brain-dead after routine tonsillectomy surgery. Her family is currently fighting to continue life-support.

All students have a right to make informed decisions concerning their health care, but few have taken the steps necessary to ensure their wishes are taken into consideration should they become incapacitated or otherwise unable to make medical decisions for themselves.

According to the State of California Office of the Attorney General, under state law, everyone over the age of 18 has the legal right to have his or her wishes considered concerning medical treatment, even if he or she is unable to express those wishes at the time of treatment.

The overwhelming majority of students at American River College are over 18 and as legal adults, have a right to medical privacy, that normally cannot be breached to the families or others without explicit permission from the student.

Many young, healthy students may not consider the need for an advance directive or any other legal documentation stating their treatment wishes or designating a durable power of attorney for health care.

Brandon Wendland, a general education student at ARC, is 19 and doesn’t know what would happen if something were to render him unable to make his own medical decisions.

“I haven’t really thought about it yet,” said Wendland. “I know if I’m in too much pain, just end it.”

According to information from Loma Linda University, if a patient is too sick to make their own medical decisions, the patient’s doctors will ask their parents, or other close family members to make those decisions for the patient. While this works well in some cases, it helps to keep those family members educated in regards to your wishes.

Because Wendland hasn’t talked about his wishes with his family, he is at risk of having his health care determined by doctors rather than himself, or people he knows and trusts.

When asked if she had a written advance directive, 18-year-old Alisa Maeder, a criminal justice major, said, “Nope. Not yet.”

She would like to donate her organs and knows that she wants her father to be her medical proxy, if needed.

Although Maeder has spoken with her family about possible end-of-life treatment, she still hasn’t “set it in stone.”

Students who would like more information about advance directives are encouraged to stop by the ARC Health Center.

According to Barbara Johnson, a nurse at the health center, although nothing is kept on file regarding advance directives, health center staff will guide interested students to the appropriate information.

Protect yourself against sexual assault: Sgt. Olson provides tips for safety around campus