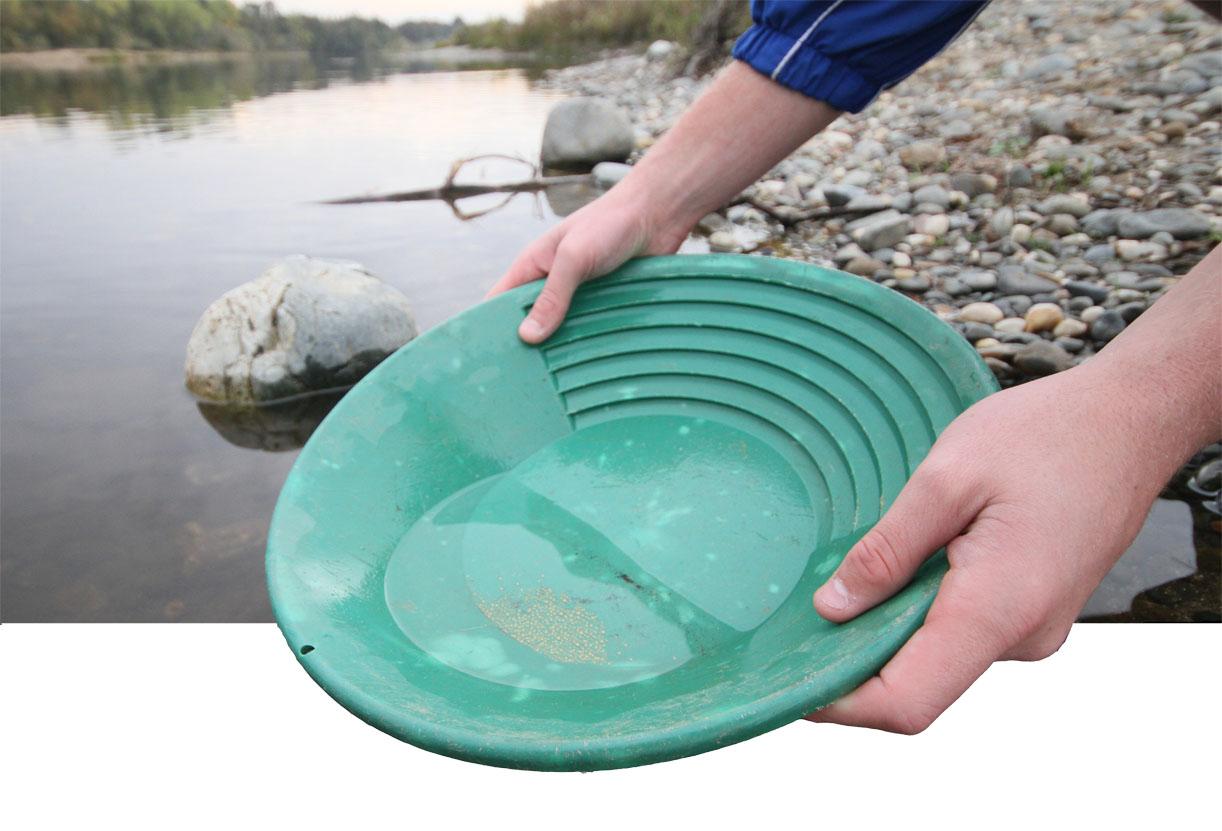 California has long been known for the rich content of its soil, but with gold selling at just over $1700 an ounce, people are once again panning for profit.

“A lot of it has to do with uncertainties of currency, but also people who are selling gold are planning on people’s fear to want to stockpile gold for the collapse,” said American River College Geology Professor Glen Jaecks. “Then they’ll have gold while the price goes up or down.”

This wouldn’t be possible if the value of gold hadn’t increased substantially over the past decade.  Since 2002, the price of gold has gone from $317 in 2002 to currently just over $1700, with it reaching as high as $1900 just last year, according to goldprice.org.

There are many factors to why the price has raised so much, but the most relevant reason has to do with the value of money and the fact that gold becomes more valuable as the scarcity of it grows.

“Gold is a precious metal and there isn’t much that can be done to gold,” said ARC Earth Science Professor Lisa Levy. “It’s always been worth a lot of money because of how scarce it is.”

The current prices are not the only things opening eyes of investors; the predictions for the coming year are opening them even wider.   Global Hunter Securities, an investment bank which focuses on Metals and Mining, raised its gold price average for the next two years on Oct. 24 and said that it could surpass $2000 an ounce as early as next year.

Panning and how to get started

With the value continuing to rise, panning for the metal has become a profitable hobby once again.  As it was during the original gold rush, panning is still one of the most popular ways of obtaining the mineral from the rivers.

You can’t just go to anywhere and expect to find gold, but there are a lot of rivers within 50 miles of Sacramento that are rich in gold flake.  In fact, the discovery of gold in California by James Marshall in 1848 happened just 30 miles from Sacramento in the small town of Coloma. This was the beginning of what would become the Great Gold Rush of 1849.

There are also many other spots to try. On the American River, there are places in Auburn and Forrest Hill that offer great potential for gold, but there is truly no way of actually knowing unless you put some gravel in a pan and swirl.

It’s doesn’t take much to get started either.  The basic tools of panning are a pan, a bucket, a crevassing tool and a snuffer bottle, which is simply a baster used to suck up the small flakes of gold. All of these can be bought on your way to the river in Auburn at Pioneer Mining Supplies on Main Street for no more than $30 total.

After acquiring the tools needed, head down to the river and look for a good spot to get started.  Start by looking at the surrounding landscape.  The best place to start is any exposed bedrock that has cracks or holes.  When the water level rises, sediment is pushed over this bedrock and the heavier materials, i.e. gold, is pushed to the bottom of the cracks.  This process is known as crevassing and it is one of the most popular ways to prospect.

Once a crack is cleaned out, the material brought out needs to be separated.  This part can be the deciding factor for most people of whether or not they truly want to be panning for gold, as it can be very tedious and strenuous.

While the product is in the pan, swirl water around either direction at a slow and consistent speed.  Once at the bottom of the pan, the only thing remaining will be black sand, lead and any gold that was contained in the material.  As the flakes are found, use the snuffer bottle to suck up the pieces.  Some black sand will be sucked up with the gold, but a second processing will eliminate most of this later.

Although panning may seem like a hard task, it can be very rewarding over time.  With gold prices so high, even the smallest amount of flakes will add up to being a whole lot after multiple pans are processed.

Perhaps Samuel Brannan said it best as he ran down the streets of San Francisco in 1848 with a bottle of gold dust in his hand: “Gold! Gold! Gold from the American River!”

Be the first to comment on "Twenty first century gold rush"