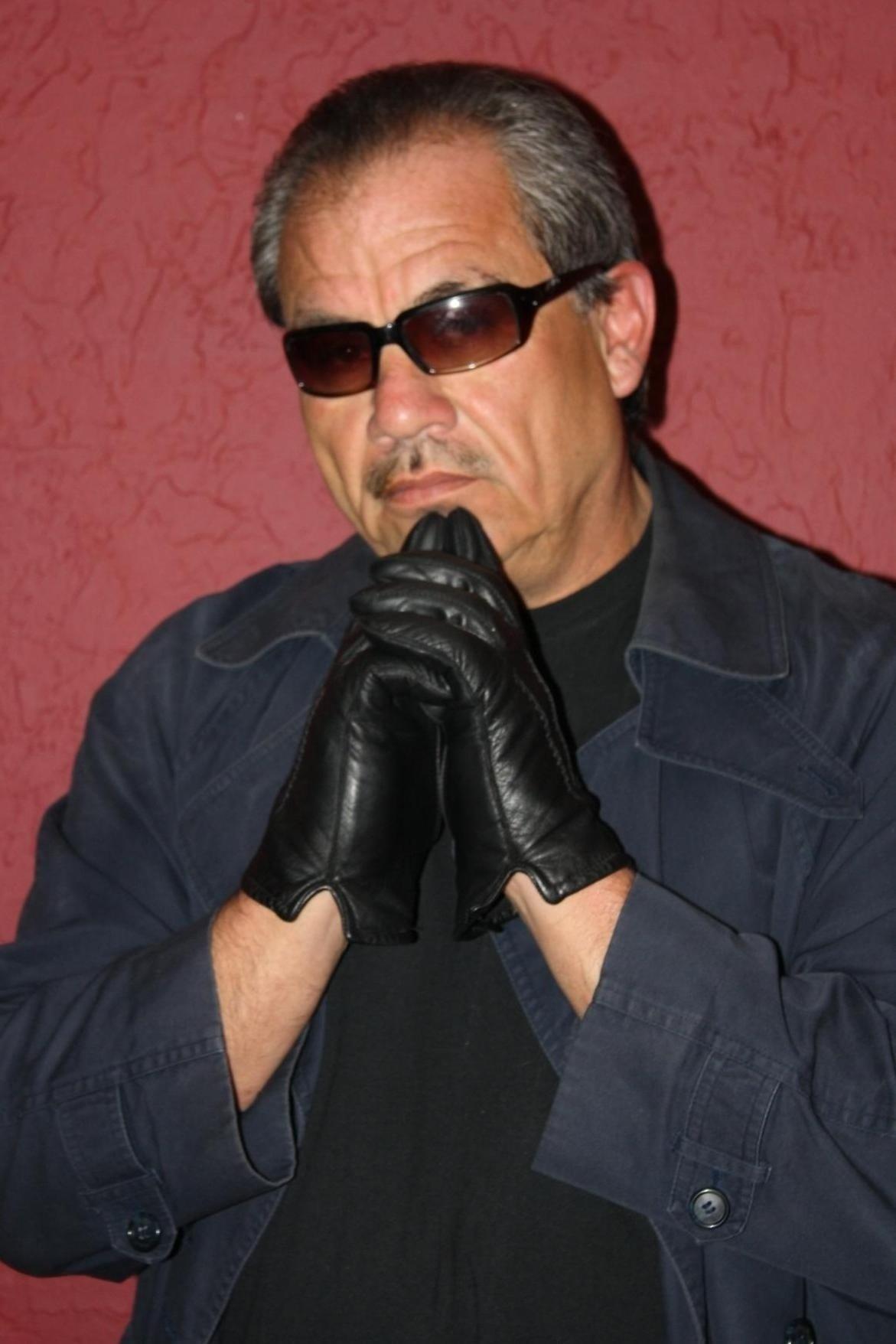 With Halloween just around the corner, many people in Sacramento are becoming more interested in ghost stories and it leaves some to wonder what kind of paranormal findings might have been documented around the city.

For the answer to this question one could ask Paul Dale Roberts, who is one of the very few paranormal investigators in Sacramento. He has been featured in shows such as “Conversations with a Serial Killer: The Richard Chase Story,” and Showtime’s “Penn & Teller,” and has been featured in the History Channel’s “Monster Quest.”

He is also an author of two paranormal books, and is currently working on his third.

While skeptics may raise an eyebrow to his assertions, Roberts says that he has had numerous encounters with paranormal around Sacramento and the surrounding areas; they include cases of demonic possessions as well as benevolent ghosts.

“There are definitely a lot of spots in Sacramento that are haunted,” Roberts says. “I usually do most of my investigations at private residence that call me because something is happening to them at their house.”

Roberts insists that this isn’t a joke and claims that there are many of other places around Sacramento that has happened in the past, including gruesome or unexplained deaths or suffering experienced by those in internment camps.

Roberts uses a voice recorder to pick up EVP’s, or electronic voice phenomenon, including a woman calling his name, a young girl’s voice at the foot of a bed, and silent taps on the headboard above his head. Such as in the case of a Citrus Heights residence that Roberts investigated that was built on a former Japanese internment camp. This was also the experience that catalyzed his entrance into paranormal investigation.

Roberts then goes into details about Dyer Lane in Elverta, which is arguably one of Sacramento’s most haunted spots.

“With so many different stories it is hard to determine what is really going on there, but there is definitely some kind of paranormal activity happening there,” says Roberts.

One story often told is about a police car that is seen racing down the old country road, and right before the 90 degree turn it is said to have vanished into nothing.

Although this all may sound a little hazy, Roberts encourages skeptics to accompany him on any investigation as a scout.

“My dad was a huge skeptic until I asked him to come along with me on an investigation and his answer was, hell no.”

There’s nothing professional about overpaid athletes

What’s the rush about rushing quarterbacks?