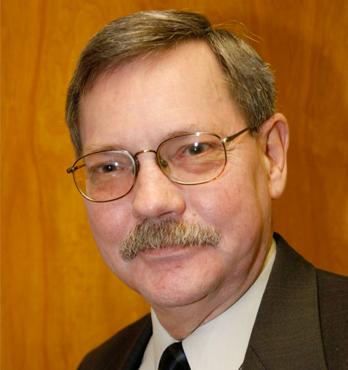 A strange sound was heard ringing out over campus on Sept. 21. For the first time in two years, the library bells chimed, confusing many.

The bells were then silent for another week and most students probably forgot all about them. The last time the bells rang on campus was in 2010, just before the library remodel.

“The chimes are part of a carillons system, which at that time were housed in the library,” said Administrative Services Director Laduan Smedley. The bells were moved for the remodel and have not rang since.

Bob Allegre was, up until his untimely death in late 2010, the Vice President for Administrative Services and the man who essentially managed the campus’s money. It was Allegre who oversaw every construction on campus in the 20 years prior to his death such as the Instructional Technology Center, the Learning Resource Center and, perhaps most notably, the library and the theatre. He is remembered for his love of frogs and for being a watchful guardian of the college’s pocketbook.

A plaza is currently being constructed outside the theatre as a memorial to Allegre. On Oct. 12, the bells will begin to ring again at 4 p.m.

“Now, the carillons have been reinstalled and as a result, they will be activated Oct. 12 at 4 o’clock to coincide with the Bob Allegre Memorial Project,” said Smedley, citing Allegre’s instrumentality in getting the carillons system and chimes. “So that’s in remembrance of him.”

The single sounding on Sept. 21 was a test of the system, ensuring that they still functioned for the memorial. Smedley hopes that the regular soundings of the bells will “(give) the college a much more open and inviting feel.”