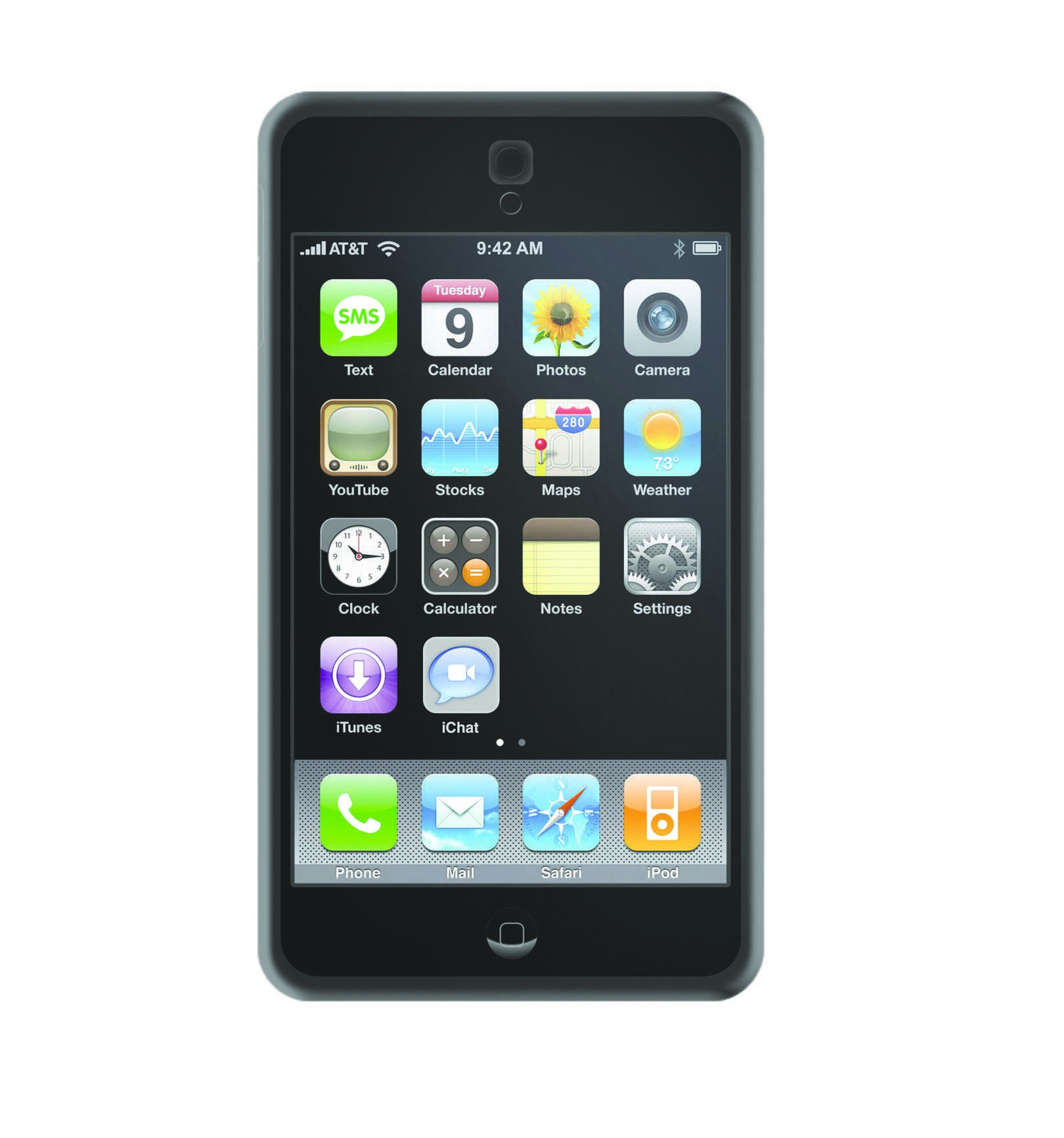 Student 1: Do you have a scientific calculator? I forgot mine at home today.

Student 2:  You know that they have an app for that, right?

Student 1:  Wow! They do? There is an app for everything.

Not so long ago, personal computers were for laps and desktops, and calculators were the only hand-held devices that could manage complex computations for your math class. Not anymore. Today, almost anything can be done on your smartphone, and a growing number of students are starting to take advantage of the many downloadable application software – or apps – that can help them academically.

The use of smartphones has been exploding in the United States. There are 82 million smartphones in circulation today  — one in every three people 13 and older owns one  — and that figure is expected to double by 2015, according to mobile analytics firm Flurry. And consumer habits are shifting as well. The average user spends 81 minutes a day using mobile apps, more time than they currently spend web surfing on a computer.

Students at American River College appear to be a part of this trend.

“I just bought my first smartphone, and I love it!” said Maurice Siler, a business tech and culinary arts major, who uses a YouTube app to assist with learning.

“This last summer, I was teaching a calculus class, and I saw a student with a colorized graphing calculator on his phone,” said Joseph Caputo, an ARC math professor. “To buy an actual calculator that would do something like that would be hundreds of dollars, but he said that he bought it for 99 cents.”

Whether your smartphone is an Android or an Apple, both give you the opportunity to download educational apps (iTunes, for example, has a special app section dedicated to students, with downloads including calculators and even CliffsNotes). A wide range of educational apps is available, with prices usually ranging from 99 cents to $5.

But are ARC professors innovating as quickly as students? In past semesters, some of the first words uttered by teachers at the start of class would be “Turn your phones off and put them away.” However, that too is changing.

“If it assists in learning, I don’t have any problems as long as they are using the apps for the class, as long as they’re not Facebooking,” said Tak Auyeung, a business and computer science professor, who is helping to develop courses at ARC that will teach students how to build their own apps (see sidebar).

“In a discussion where it’s not a graded assignment, I would let students use apps,” Caputo said. “But in a situation where the work is being evaluated, probably not. If it’s on their smartphone, they can connect to the Internet and get around the no-cheating rule. But I think there is a lot of potential there.”

With so many options to choose from, a trip to the online app store might initially seem overwhelming. However, a recent poll of ARC students singled out a few of the semester’s must-have free apps:

Dictionary.com – This app came out on top with ARC students and it also received a five-star rating on the Android market. Students have found this app to be extremely helpful. With all the essays students have to write, it’s easy to understand why. The Dictionary.com app not only gives dictionary and thesaurus information with a voice-to-text function, it also has audio pronunciation. Oh, and don’t forget about the cool “Word of the Day” feature that will help you beef up your vocabulary.

Google  – This app ranked highly with students for two main reason: Gmail and searching. With the many ways to communicate, email works well for school and work. E-mail allows you to get messages from others instantly.  Rush to a computer no more.  Now how many times have you been trying to settle a discussion and you’ve been told “Google it?” With the Google app, the power of googling is now in the palm of your hand. “It’s good if you want to look up stuff,” said Makala Jenkins, a nursing major. “ I never had bed-time stories read to me when I was younger, so in order to do my assignment in (English 116), I googled bed-time stories.”

Every Note or Note Monger – No need to wish you had a pen and paper. With these apps, as long as you have your phone, you’re in business. It’s like having a mobile post it reminder. Notes can be made either through text, copy and paste, voice or even take a photo for your note. Can someone say “easy button?”

Pandora – Yes, music does relate to schoolwork. There are music appreciation courses, and some students listen to their favorite bands to help relax as they do their work and to assist with settling their minds into a creative stride. The Pandora app lets you customize a radio stream on your phone. Start with the name of an artist, song, or composer and Pandora will use the info to create a music station for you.

My Homework – Have you ever forgotten that an assignment was due? Well with this app, you can avoid that. My Homework allows you to track all of your assignments, homework, class work, projects and even tests.