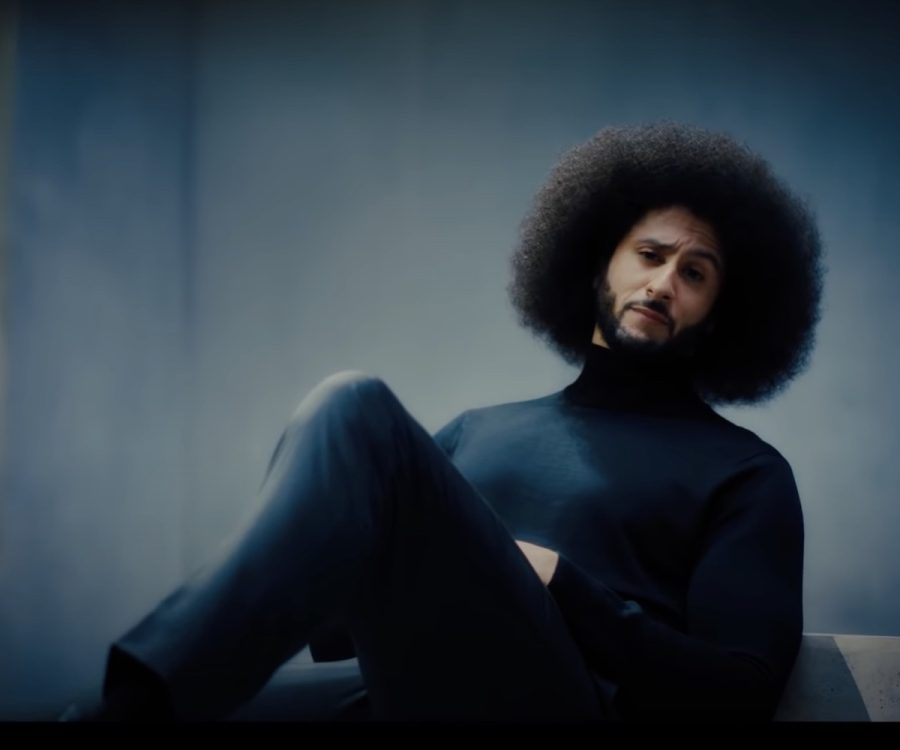 Colin Kaepernick, the former NFL football player turned social justice activist, is well known for kneeling instead of standing for the national anthem before games and for protesting police brutality. But lately, his activism has led to him making outlandish comments regarding the NFL and Black people.

Kaepernick’s words, which have caused media attention, is the idea that the yearly NFL Draft Combine is essentially the same as slave auctions in 1865 and before. The comments can be heard in the opening scene of his new mini-series about his life on Netflix titled “Colin in Black and White.”

The reference he is making is lazy and insensitive towards Black people and people that love the NFL. First, the Draft Combine is an interview for incoming NFL talent, and they measure the ability to do simple football drills, along with the size, speed, and strength of the incoming players.

This is essentially a football job interview that shows teams what skills a player has, so they can hopefully be drafted, signed to a team and hopefully receive a nice contract.

Now for slave auctions, there were auctions in the 1800s, and back then slave masters would bid on enslaved Africans based on their looks and size to make sure the slave would work well on their plantations.

Slaves worked and lived on these plantations with no pay and no basic rights. The slaves were seen as property, purchased at auctions where racist white men bid on them.

They are not the same at all, and Kaepernick’s idea of them being the same is severely flawed. He feels he’s blackballed from the NFL, and with his social activism platform, he badmouths the league.

Seventy percent of the league is composed of African American players, according to the Huffington Post. That statistic drives Kaepernick’s comparison, but just because the league is filled with a majority of Black players doesn’t mean the process players go through to join is comparable to a slave auction.

NFL players go through the combine process to hopefully become professional athletes and millionaires—something that will change their family’s financial status forever. Slaves were not given these opportunities, and comparing the two is like a slap in the face to Black ancestors. Comparing the NFL to slavery is just disrespectful