Through obsessing over likes, spending nights stressing over their profiles and cyber bullying, social media is hurting teens 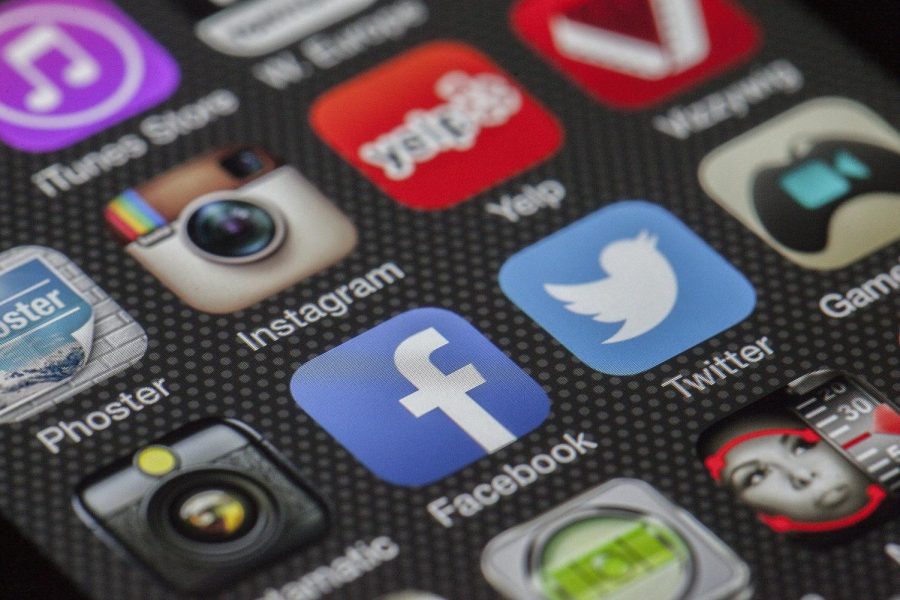 Social media has taken over our lives, with most of the United States of America’s population using platforms such as Instagram, Twitter, Facebook, Snapchat and more. According to the Pew Research Center, 69% of adults and 81% of teens in the U.S. use social media.

Teenagers are facing the biggest effects of social media. Social media may be fun to use when sharing pictures and interacting with others, but mental health problems do come from it.

Social media platforms should be a place for teenagers to interact with each other rather than a place of negativity and insecurity. Social media sites need to do a better job at removing hate and they should implement features that remove the pressure of likes.

The article says that when this use is happening at night, it can disrupt sleep. People tend to use social media more at night because of a fear of missing out. The NCHR article also says that many adolescents report sleeping with their phones because they do not want to miss out on interactions.

Another cause for these negative effects is the harassment people can receive on social media. According to the NCHR article, a majority of teens experience cyberbullying.

According to the article, nearly 72% of teens say that they have been cyberbullied.

Social media gives people a way to hide behind a screen and say hateful things with no consequences. These types of hateful messages can impact how a person thinks about themselves.

The like button on social media is another cause of poor mental health. It may seem like nothing, but people do care about the number of hearts that they receive on their posts.

A 2020 study conducted by the University of Texas at Austin tested the effect of likes on teenagers. The teenagers were randomly assigned likes and it was found that fewer likes led to feelings of less self-worth.

People feel worse about themselves when they see they are getting fewer likes than others. They start to compare themselves to people with more likes and feel that they need to change how they look or act.

In response to this, Instagram released an update where users could hide the number of likes on a post. I think this is a step in the right direction, with how much people valued their likes.