Though it appeared Tyson won, judges scored the decision a draw 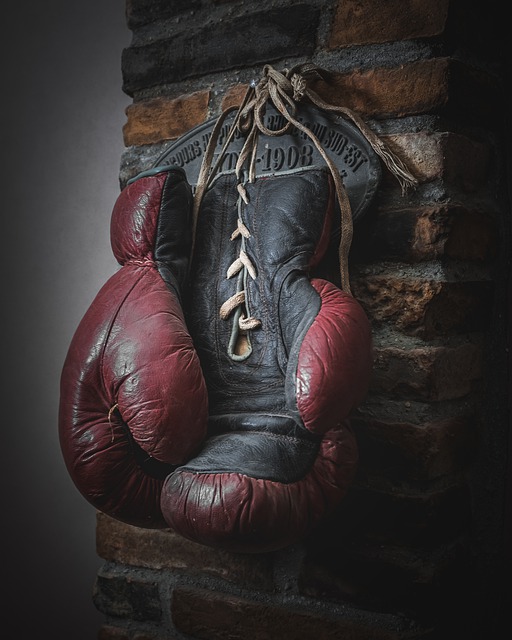 Tyson and Jones looked surprisingly fresh after going the distance in their eight-round exhibition, and Tyson said he will box again in the post-fight interview.(Photo courtesy of Christophe Decrand)

Two legends returned to the boxing ring in an epic return to glory inside the Staples Center in Los Angeles on Nov. 28. Well, sort of.

“Iron” Mike Tyson, and Roy Jones Jr., fought to a controversial draw in an eight-round exhibition fight. Their fight, which was modified to include two-minute rounds instead of the usual three, was the headline bout of a four-fight card presented by Triller, that sold 1.2 million pay-per-view buys, according to The Independent. Other highlights of the card included a bout between Youtuber Jake Paul and NBA star Nate Robinson, as well as a star-studded lineup of hip-hop performances.

It was clear that Tyson was the fresher fighter and landed the heavier punches, though they were mostly to the body as it was an exhibition. It was also clear that neither boxer was trying to knock out or upstage his opponent.

If this had been a professionally scored fight instead of a spectacle of legends making a comeback, Tyson would have been the obvious winner. Regardless of the seemingly predetermined outcome, this was a very entertaining matchup and these two men proved to the world that 50 isn’t as old as it was once considered.

Though many fans have expressed their disappointment in Tyson’s return to the ring because of the draw, I have the exact opposite stance. Tyson is a prime example of a man that has constantly battled personal demons throughout his life. Tyson, whose mother passed away when he was 16, became the youngest ever heavyweight boxing champion in 1986. Seeing Tyson, who is hands-down the greatest knockout puncher of all time with 44 wins by KO, return to boxing at 54 years of age after a 15-year hiatus is a source of inspiration that we can all draw from.

While seeing Tyson and Jones back in the boxing ring was a sight to behold, perhaps the most shocking fight of the night was between Youtuber Jake Paul and former NBA star Nate Robinson. Paul, who had won his debut boxing match in January, knocked out Robinson in the second round of an incredibly one-sided fight. Robinson, who was making his boxing debut, instantly became a meme when he hit the canvas after a stiff right hook from Paul.

This was easily one of the most entertaining fight cards in recent memory, as musical performances from Wiz Khalifa, Swae Lee, YG, and Snoop Dogg filled the spaces between boxing matches.

Since it was pay-per-view, this fight card had a laid back, uncensored, anything-goes kind of vibe that was a breath of fresh air when compared to the usual stiff television production of most sporting events. It appears that entertainment is moving in a new direction, and if this type of broadcast is the future, count me in.