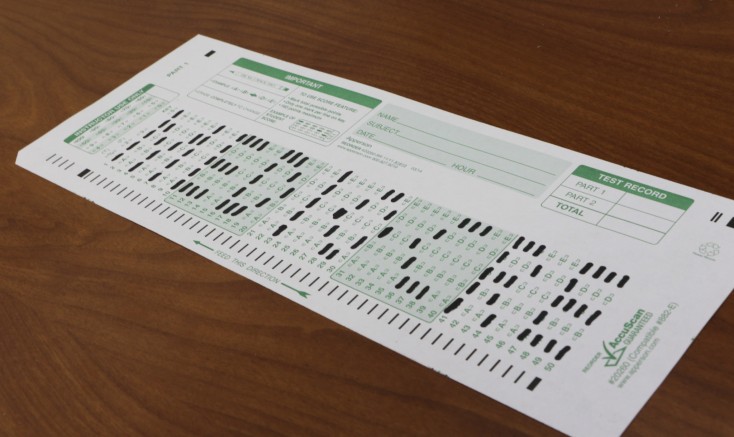 Community college students are sometimes regarded as being less capable than their university peers, but American River College students, with the proper drive, can be more than excellent. (File Photo)

The new year has officially dawned, gyms have been flooded with newcomers, individuals everywhere are dropping bad habits left and right and new hobbies are being embraced by novices of all sorts.

The new year brings new people out of the same individuals that they may have never even knew existed.

Whether it be the couch potato who now wants to hike the Pacific Crest Trail, the hermit who decides to live a nomadic lifestyle throughout the US or the recluse with communication apprehension that dives into public speaking, new challenges are being accepted every second.

According to Statistic Brain, a statistics web site, unfortunately a whopping 62.2 percent of people do not achieve their New Years resolutions.

On the opposite end of the spectrum however, that means that 37.8 percent of people actually see their goals through to the end.

Shockingly, according to research done by Statistic Brain 42.3 percent out of the 62.2 percent of individuals that fail on their resolutions, actually last six months while striving towards their goals before their ambition comes to a tragic halt.

“Do you ever have those things you just really wanna don’t wanna do, but you do them anyway because you know you’ll feel better in the end?” she asked the class.

This scenario can be closely related to that of the New Year resolutions, although people realize they are biting off more then they can chew, it is apparent that if they stick it through the sense of accomplishment will be astounding.

Shubb’s class, approximately 30 students in all, agreed with her, nodding in unison. If eight other students were thrown into the mix there would be a living breathing statistic to view, according to Statistic Brain, of the individuals who succeed on meeting their resolutions.

As Walt Disney once said, “The difference in winning and losing is most often… not quitting.”

The art of observation