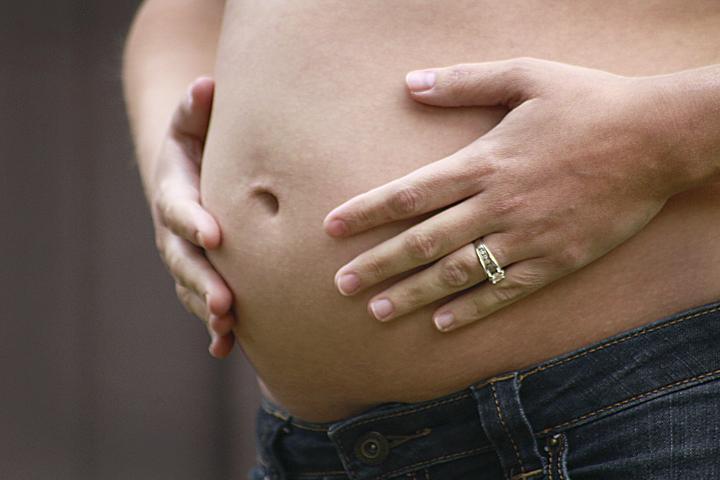 The woman, Marlise Munoz, and her husband, both EMTs, had discussed end-of-life issues, and it was understood that Munoz’s wishes were such that she did not want to be maintained on life-support in the event of brain death.

It is not clear if they had ever discussed if she would have wanted such treatment if she were pregnant.

Such an action on the part of a hospital is not without precedent. According to CBS News, a brain-dead Michigan woman, Christine Bolden, gave birth by cesarean in 2012 to twins at 25 weeks gestation.

It is not clear in the Bolden case if end-of-life discussions ever took place, but the hospital had the full backing of her family to sustain life support for four weeks after Bolden had died in order to give the babies’ lungs time to develop.

Many in the media called the birth “miraculous.”

The assumption was that Bolden would have sacrificed a short time to allow her babies to be safely delivered.

Why would we assume Munoz would not have?

How did Munoz or Bolden, even if they knew how they felt about end-of-life decisions for their pregnant selves at one point in time, know how they would feel at another point in time, particularly if their discussions with loved ones took place years before any medical emergency?

A study published in Science magazine from January 2013 indicates that although people believe they have changed significantly in their past, they also believe they will change little in their future, a phenomenon called the “end of history illusion,” which causes people to make decisions about the people they are at the present time instead of who they may become in the future, decisions which researchers call “suboptimal.”

If this is the case, how can anyone say that Munoz’s decisions about life support made at an indeterminate time before her brain death would have remained the same at the time of her brain death?

(Think about how many women go into labor wanting a “natural” childbirth, only to ask for an epidural when things really get going.)

Because caregivers can never really know what treatment a patient would want unless they are given clear instructions shortly before a decision must be made, hospitals must err on the side of life and death.

If it becomes clear that such treatment is futile, either for the patient, or, as in the case of Munoz, the fetus, then the hospital has an obligation to end treatment.

In the end, the issue of sustaining treatment for brain-dead pregnant women is far more complicated than simply understanding a woman’s end-of-life issues. 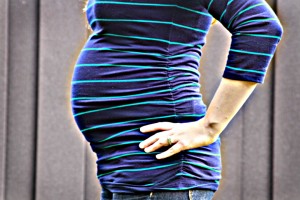