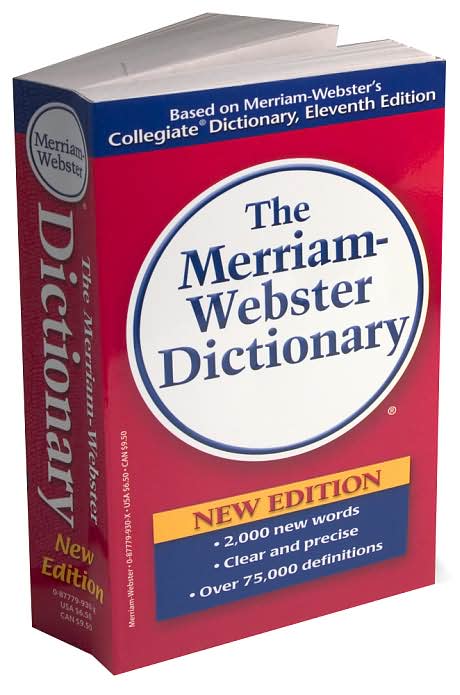 Common slang words in today’s youth’s vocabulary are becoming actual dictionary-certified words. But should it be considered an accomplishment or a disgrace?

The mass media has always played a role in defining and shaping American culture. The influence of songs, national figures, and television on the English language has always been active, but has never been more apparent than now.

“Sext” has been added to the dictionary this year, only months after being used to explain sexual text messages sent by former United States Representative Anthony Weiner.  Even more disappointing, “fist pump” and “bromance” have been added to the Merriam-Webster Dictionary and

Oxford English Dictionary after the words were popularized from none other than the cast of “Jersey Shore” and “The Hills.” We may as well redefine “pouf” in the dictionary and add a picture next to it of Snooki’s ridiculous hair.

Thank Budweiser and “Scary Movie” for sensationalizing “wassup” a few years ago, which was also added to the dictionary. As Twitter became a popular source of telling your stalker exactly what store you’re in or what bathroom you’re peeing in, OED quickly jumped to add “tweet” as well.

Now it’s official, tweeting is no longer what birds do; it’s what people do to spread useless information in 140 characters or less.

I can understand the need for slang; it’s an understandable form of communication used by younger generations to relay thoughts and opinions in their own language, I get it.

Don’t ask me to kill