Shooter pronounced dead at the scene 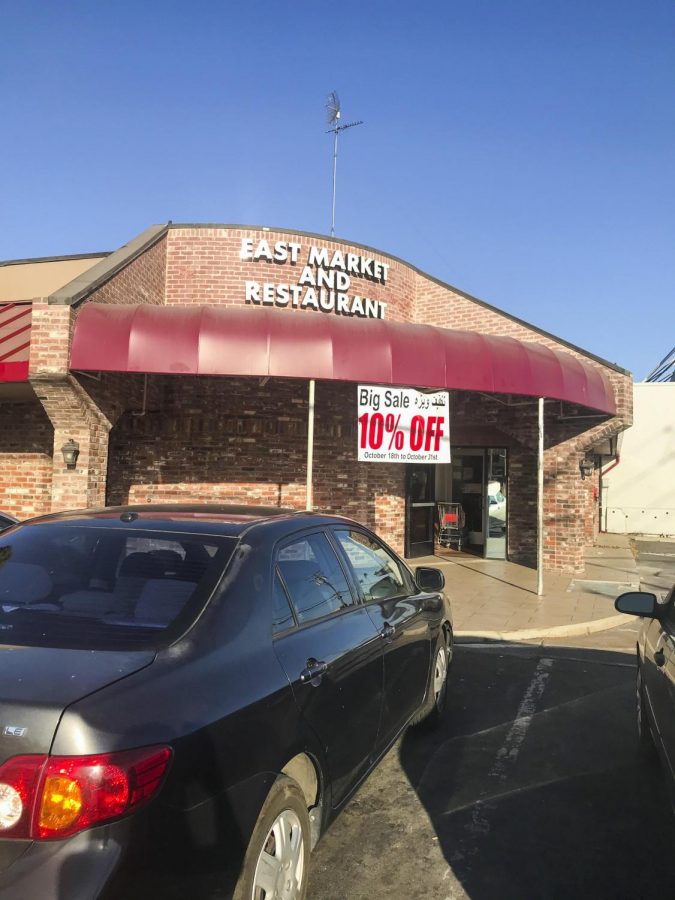 On Oct. 5, a shooter entered the halal market pictured above on El Camino Avenue and struck three victims. The first victim, identified by the college as Shujauddin Omar Kheil, was an American River College student, and died in a hospital shortly after he was transported there. (Photo by Ariel Caspar)

An American River College student, identified as Shujauddin Omar Kheil, died by fatal gunshot wounds on Oct. 3 after a 33-year-old gunman entered a halal market in Arden Arcade and opened fire, striking three people. The other two victims of the shooting are recovering at area hospitals, and the shooter died from self-inflicted gunshots at the scene, according to the Sacramento County Sheriff’s Office.

According to Scott Crow, ARC’s public information officer, the college’s records have identified the student as Omar Kheil. The college released a statement in response to Omar Kheil’s death.

“While we cannot completely confirm at this time, from a review of our records it does appear as though Shujauddin Omar Kheil, 27, who has been publicly identified as one of the victim’s in Saturday’s [Oct. 3] shooting in Sacramento, was a current American River College student,” the statement read. “The ARC community is deeply saddened at the news of this tragic death and we send our most sincere condolences to his family and loved ones during this difficult time.”

According to the Sacramento Bee, the shooting occurred on El Camino Avenue at East Market & Restaurant, a halal market that primarily sells Afghan groceries and meals.

According to Deputy Zaheem Buksh, the acting spokesperson for the Sacramento County Sheriff’s office, early reports indicated the gunman entered through the front entrance and opened fire, injuring three victims, including Omar Kheil. Deputies arrived and administered medical aid, and the wounded victims were then transported to area hospitals by fire personnel to receive further treatment.

Subsequently, after Omar Kheil was in transport, he was pronounced dead, according to a Sac County Sheriff’s Oct. 5 press release. The second victim, a 19-year-old male is still in critical condition, and the third victim, a 30-year-old male is expected to survive.

According to witness statements in an Oct. 4 Sac County Sheriff’s press release, the gunman  suffered a self-inflicted gunshot wound and was pronounced deceased at the scene.

According to Buksh, the Sac County Sheriff’s Department is still investigating the circumstances surrounding the shooting. For the time being, it is unclear why the 33-year-old gunman opened fire, but evidence did not indicate the shooting was a hate crime, or that the suspect and victims were known to each other.

The shooter’s motives are part of an on-going investigation, according to Buksh.