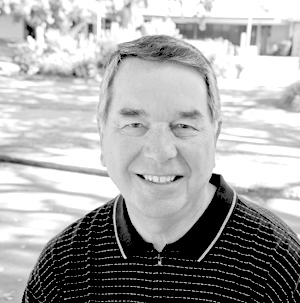 On Jan. 26, Ray Di Guilio, former Vice President of Administrative Services of American River College, died at the age of 76 after a long battle with cancer, according to his obituary in the Sacramento Bee’s website.

Di Guilio served as vice president at ARC from 2011 to 2016. During that time, he paved the way for the new Wayfinding app and signage system that separated the directional signs into four color-coded zones that’ll help people find their way around ARC.according to Scott Crow, ARC’s communications & public information officer.

Di Guilio also had a hand in establishing the vision for the college’s new Diane Bryant STEM Innovation Center, according to ARC President, Thomas Greene.

According to Greene, even after Di Guillio retired, he still stayed connected with ARC and helped the college in many ways.

Greene said Di Guilio’s passing will be missed by many faculty members. He added that Di Guilio wasn’t just another employee at ARC, but that he left a lasting impression on the staff here on campus because of the kind of person he was in life.

“There are so many of us here at the college who feel his loss deeply,” Greene said, “Those I have talked to about his passing shared with me that they remember Ray as a very caring and genuine person and that he had a kind and gentle nature.”

According to Greene, Di Guilio didn’t just help the college but helped him as well become a better individual.

“I am a better person and leader as a consequence of my time working with Ray at American River College,” Greene said.