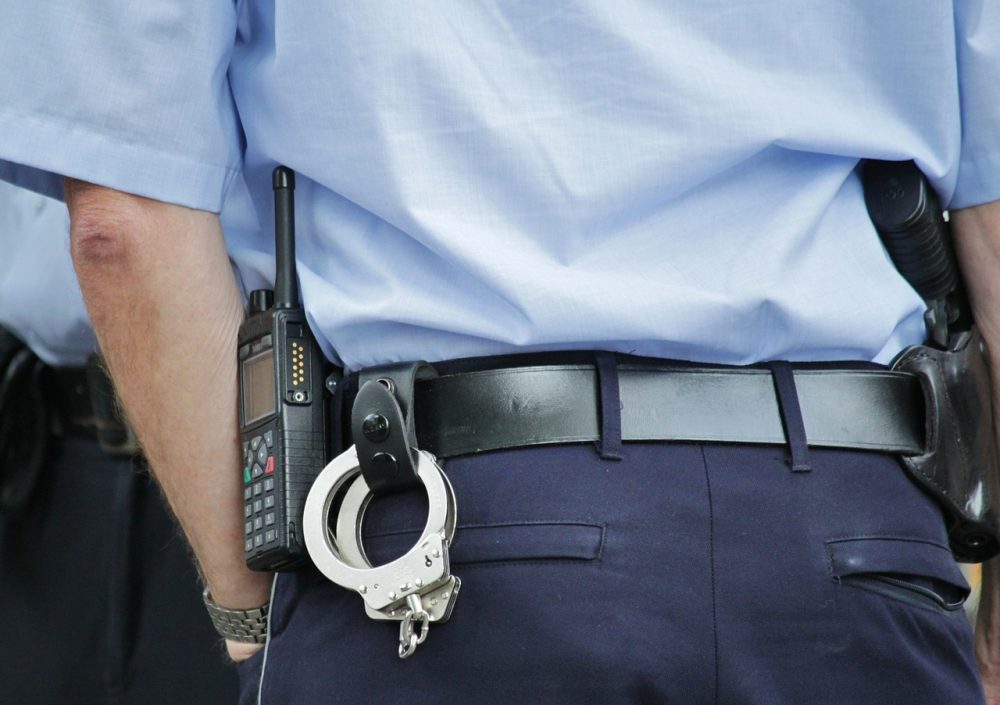 The 2019 Clery Report was published by the Los Rios Police Department on Sept. 27, 2019 showing a trend of fewer reported crimes across Los Rios Campuses. (Courtesy Art)

The Los Rios annual Clery Report for 2019 was published by the Los Rios Police Department on Sept. 27, 2019 in a district-wide email. The Clery Report is an annual report that is published every year by Oct. 1 by universities detailing the number of crimes reported on campuses according the clery report email.

The 2019 Clery Report for the American River College campus shows that criminal offenses and reports have either gone down or stayed consistent between the years of 2016-2018. No hate crimes have been reported on the ARC campus within this three year period, according to the report.

The Clery Act was originally signed into federal law in 1990 and has since been a resource for students and faculty regarding campus safety, according to the US Department of Education website.

LRPD Chief of Police Larry Savidge explained which statistics are found in the report in a district-wide email.

“Those statements include: sexual assault policies that assure basic victims’ rights; the law enforcement authority of campus police; and where students should go to report crimes,” Savidge said.

The report indicates that there are fewer reported crimes at ARC overall through the past three years. Included in the report are useful tips to help stay safe on campus as well as legal definitions of which crimes to report.

ARC’s Public Information Officer Scott Crow encouraged students and faculty to report any concerns they may have related to safety, in an email to the Current.