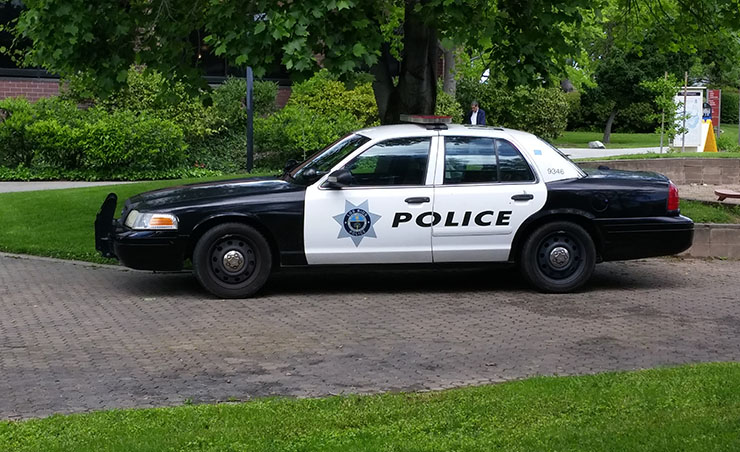 According to an email sent out by the Los Rios Police Department, officers were dispatched to the ARC library after receiving reports that a suspicious subject allegedly made threatening statements to two female students in a third floor study room at 6:40 p.m. today.

No physical contact was made but the subject threatened to assault both students.

After the threat was made, one of the students motioned for her husband to enter the room. The husband then engaged the subject in conversation until the subject left the room.

None of the victims saw where the subject went.

The subject appeared intoxicated according to the report.

The subject was described as a white male with blond hair, 120 pounds and was reportedly last seen wearing a gray t-shirt and khaki pants.

According to ARC Public Information Officer Scott Crow, the LRPD are currently investigating a possible lead. No further information was made available.

This story will be updated as more information is made available.