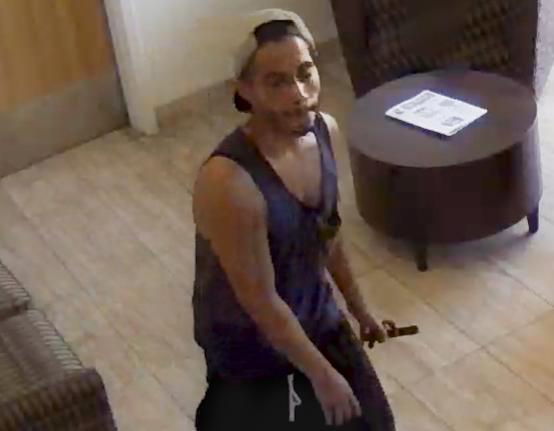 Indecent exposure suspect Nathaniel Forney who was arrested on Tuesday for an incident that occurred at American River College. (Photo courtesy of the Los Rios Police Department)

The two incidents of indecent exposure took place on the campus of American River College near the Culinary Arts building on September 26.

Forney was identified with the help of security camera footage is not an ARC student and is being held at the Sacramento County Jail on a $70,000 bail hold.

ARC public information officer Joan Kudin said that the stills taken by security cameras led to someone recognizing the individual.

“I’m really happy to know our security cameras are helping us do the job of keeping our campus safe,” Kudin said.

Kudin also said campus police were right on it from the moment it happened and that we have a great police force.