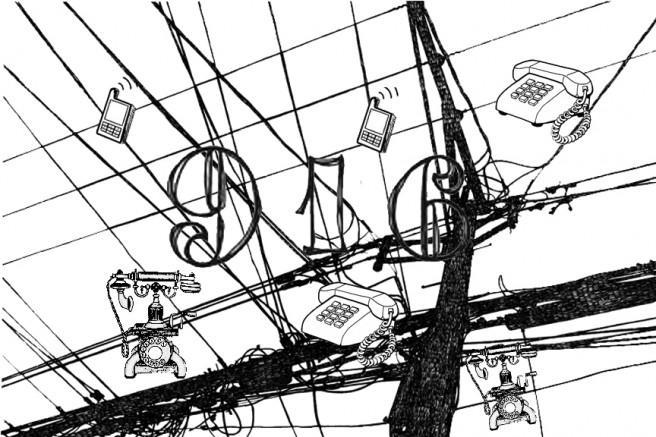 The 916 area code will no longer stand alone in Sacramento come 2018, as plans for a new area code for incoming residents to the city will go into effect, according to the California Public Utilities Commission (CPUC).

The new area code is known as an overlay, pending CPUC approval that will allow all customers with a 916 area code phone number to stay the same.

Those living in the areas near American River College will not be affected by the new area code overlay, resulting in no new phone numbers assigned.

“They will be added the area code in June 2018 to avoid service disruption which will be the six months before the depletion of prefixes,” said CPUC public information officer Christopher Chow.

Starting in June 2018, any customers who are requesting new phone numbers will be assigned the new area code.

The CPUC doesn’t have an area code combination already set.

When asked how they felt about the new area code change, ARC students Ashlee Lakor and Tamika Huff both had mixed feelings.

“I live way in Elk Grove, so I feel as if I’ll be even more segregated, as if 916 is not even a part of my home town, almost as if I’m from out of town,” said Lakor.

“Well I live right down the street off Madison, so I won’t be affected by the change so my number is going to stay the same so I don’t really have an opinion on the matter,” Huff said.

CPUC commissioner Carla Peterman added that public meetings on the changes will take place over the next several months.

“The CPUC will be hosting several meetings for the public on August 15 in the Folsom area and (Aug.) 16 in the Roseville area I believe,” Peterman said.

For residents seeking more information on the change, they are welcome to submit written comments to the CPUC public adviser’s office or via email at [email protected]