Changes to the BOG waiver to take effect in fall 2016 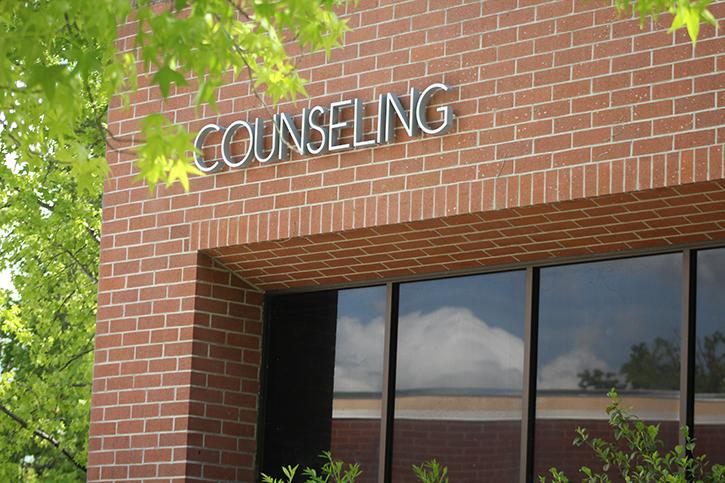 The BOG waiver is changing for the fall 2016 semester. Changes include students maintaining at least a 2.0 GPA and passing 50 percent of their coursework. (Photo by Mack Ervin III)

New academic requirements that include maintaining a GPA of 2.0 or higher and completion of 50 percent of their coursework will be applied to the California Community Colleges Board of Governors (BOG) waiver this upcoming fall semester.

The BOG waiver has provided tuition-free education for more than 5.1 million Californians and is currently received by 1.1 million students in California, according to a March 29 press release from the California Community Colleges Chancellor’s office.

Posters on bulletin boards around campus have been alerting students to the changes but don’t disclose many details.

“There’s so much misinformation out there,” said ARC counselor Judy Mays. “It’s so convoluted, the way it’s happening…the district stands to lose so many students.”

These requirements are higher than they were before, which may affect student’s eligibility.

If funding is lost after a student is placed on academic probation, there is an appeals process to regain it, which can be found on the financial aid portion of ARC’s website.

Starting in fall 2016, all financial aid information will move from MyARCAid to Eservices. MyARCAid officially closes on Oct. 1, 2016.

Feelings toward the changes are mixed among students. Some see it as a welcome push toward academic betterment, while others believe it could be a potential hindrance.

“I feel like that’s an okay requirement,” said Nick Hattendorf, an electrical engineering major at ARC who has not applied for the waiver. “If you’re doing less that that, you’re probably not applying yourself education wise.”

Others believe that the requirements will further push down students who are already falling behind.

“I think it’s a negative,” said Alissa Allen, a philosophy major who receives the waiver. “Once you’re in a hole, this just digs you one step deeper.”

Ultimately, it’s the student’s responsibility to maintain their aid and make sure they’re meeting all requirements.

“It’ll be up to the individual to follow the rules,” said ARC counselor Sigrid Menard.