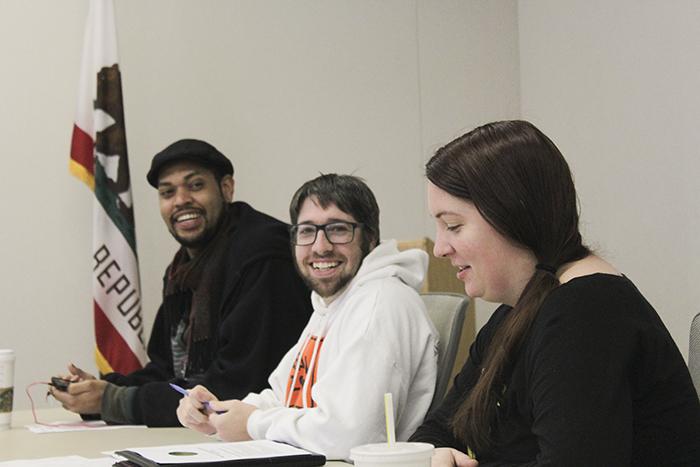 Club Day will be held on Thursday, Feb. 11 from 10 a.m. to 2 p.m. with the theme “Love Through the Ages,” according to Clubs and Events Board President Justin Nicholson.

Each club will chose to represent people in love across different time periods.

Several games are in the works for the semester’s first Club Day.

There will be a cupid’s arrow game and a pin the kiss on the donkey game with chocolate candy given as prizes. Another Idea is an Aphrodite fortune telling booth where Aphrodite herself will give you a glimpse of for romantic future, according to Nicholson.

“We just want it to be really fun,” said Nicholson

The idea was presented by club organizer Makayla Harley.

“It’s going to happen,” said Nicholson, “I really like that idea.

Director of Finance James Cortright is in favor of a Valentines theme for Club Day in hopes that it will improve on last year’s turnout.

“I think it’s a very simple way to get people involved,” Cortright said.

Beaver week is being planned with with some possibly exciting activities such as bull riding and hamster ball soccer with the aim to raise participation in this semester’s school election.

“It’s a chance for us to connect (with students),” said Adviser Juan Miguel Blanco.

March in March now may be cancelled due to licensing and liability issues regarding ARC’s participation in the march according to Jeremy Diefenbacher.

“It’s a permit we need to go to the march,” said Diefenbacher.

ARC students still will likely still be able to participate in the March.

“We’ll be able to do it ourselves (if we do not get the permit),” said Nicholson.

A bill has been proposed which allows the Student Senate to allocate up to $300 for training and consulting from Lorenzo Cuesta in parliamentary procedure for the spring semester.

This bill states  that Senate is in urgent need of ongoing consulting in parliamentary procedure to maximize the chances of success and even its existence.

Lorenzo Cuesta is a professional registered parliamentarian accredited for doing work at Sacramento City College, according to Blanco.

The app was suggested by Blanco.

“It basically bundles all your (school) information on your phone,” said Blanco, “It’s a great app to have.”