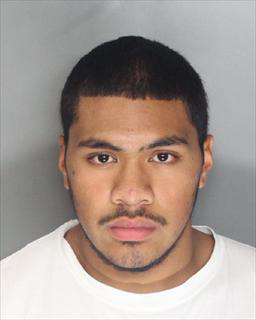 Two men have been arrested and confirmed as persons of interest in connection with the Sept. 3 shooting at Sacramento City College that left one man dead.

Tevita Kaihea, 19 , and Charlie Hola, 19, were identified as persons of interest by the Sacramento City Police Department on Tuesday.

The two men were already being held in relation to a robbery that took place at Church’s Chicken on Florin Road two hours before the shooting that left 25-year-old Roman P. Gonzales dead.

Prosecutors allege that the two entered the restaurant with a black and silver handgun after getting out from a stolen silver Chrysler minivan.

Hola was a former student at SCC, but that Kaihea had never been enrolled in any schools in the Los Rios District, according to the Sacramento Bee.

The Current will update this article as more information becomes available.