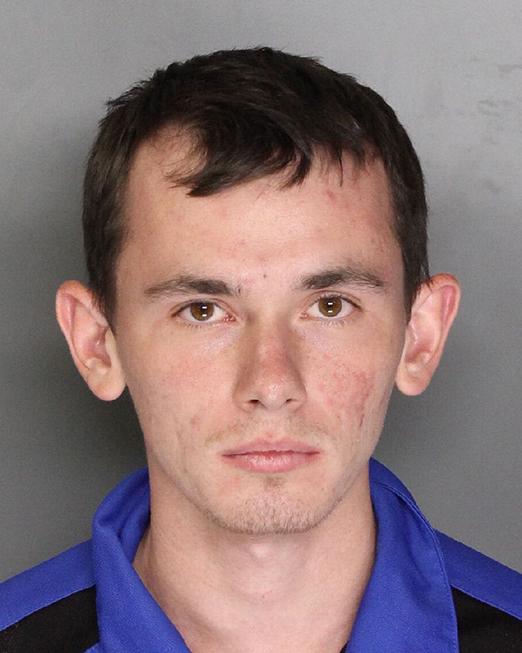 After five days in jail, Kristofer Clark, who was arrested on suspicion of making a bomb threat against American River College, is expected to be released from Sacramento County Jail Tuesday as the District Attorney’s office has said they are not going to file charges at this time.

Clark, 21, was scheduled to be arraigned on Tuesday afternoon, but news broke that he would be released just hours before the scheduled 1:30 p.m. court appearance as the District Attorney’s office decided not to immediately pursue charges.

The tip from the woman was reported to a faculty member, who in turn reported it to the Los Rios Police Department. LRPD investigated in conjunction with the Sacramento County Sheriff’s Department.

Clark is expected to be released from custody sometime this afternoon. The Current will update this story continuously as information becomes available.