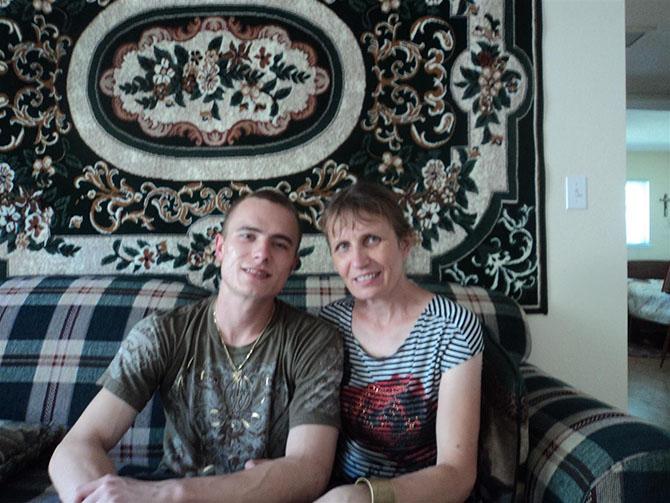 The man arrested last March for slapping an American River College student on campus was sentenced to 50 years to life in prison Friday, according to the Sacramento Bee.

Pavel Postelnyak, 24, was convicted last month in the first-degree murder of Anthony Johnson, who was shot on May 18. Postelnyak worked with Johnson at Democracy Resources, a company that gathers signatures for petitions.

It was while he was gathering signatures on the ARC campus on March 4 that Pavel was arrested after slapping theater major Peter Messick.

Pavel’s mother, Larisa Postelnyak, spoke to the Current following that arrest. She said her son had a mental illness that influenced his actions.

Larisa, a Ukrainian immigrant, said she had trouble understanding her son’s murder trial.

She said that she was kicked out of the courtroom for translating the case to her mother, who speaks very little English, and that her son Pavel wouldn’t talk to her after she said he was mentally ill.

“I talked to him yesterday,” said Larisa on Monday afternoon. “I explained to him things. I said I know you’re not guilty but the (attorneys) know how to work the documents.”

Larisa believes her son is innocent and has hired an attorney to make a possible appeal.

She said she hired an attorney to make a possible appeal.

“The judge gave him 60 days for new options for appeal,” said Larisa. “I got a good lawyer.”

Kenny Giffard, who Larisa said she hired to help with the appeal, has not returned multiple phone calls as of press time.

Illie Zdragat, who Larisa said she hired as a translator, has not returned multiple phone calls as of press time.

Be the first to comment on "Slapping petitioner sentenced for murder"