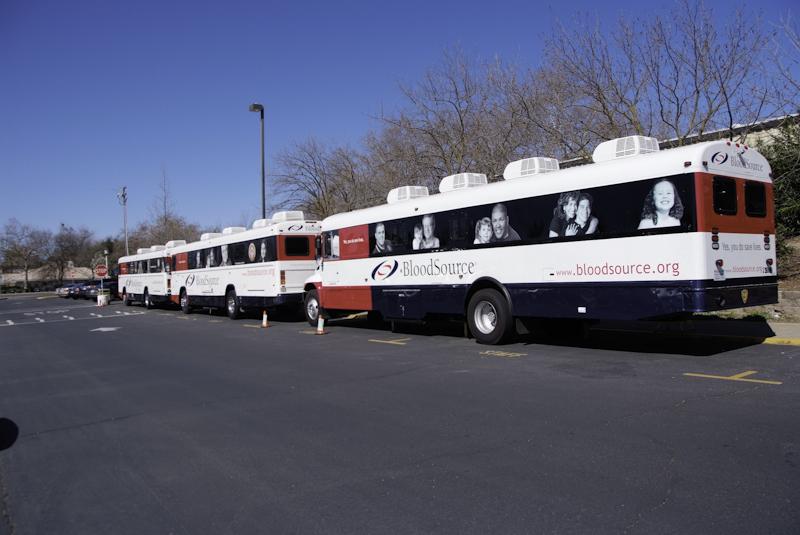 The Food and Drug Administration has relaxed its ban on men who have had sex with men from donating blood.

The life long ban has been shortened to a year if the donor goes a year without homosexual relations.

A male student was turned away from donating blood at a blood drive that was hosted on the American River College campus for his sexual orientation two semesters ago.

“It was the first time I had ever felt discrimination,” said the student, Patrick O’Reilly.

O’Reilly said that he still has issue with the FDA in regards to their policy towards gay men.

“It’s been lifted if you never have sex, otherwise if you’re a(n) actual gay person and live in the real world, and has sex with anybody, you still can’t give blood,” said O’Reilly.

“It’s odd…it’s better than it was I guess. As long as you remain abstinent for a year, you can give blood.”

Justin Nicholson, vice president of ARC’s LGBT club Fierce, said that he has mixed feelings about the situation.

“It’s a sort of double sided sword,” said Nicholson. “Scientifically speaking, the highest rates of AIDS and HIV are from homosexual couples. However, it’s an antiquated ban because all blood is tested before it is given to anyone else so it doesn’t really help but it does a lot of harm.”

“(Since it has been relaxed) it’s a step in the right direction, but I think if you’re comfortable with taking it from eternity to a year it’s not really that big of step to say, ‘its okay for you to give blood,’” he added.

Noe Duenas and Rojelio Soto are an openly gay couple that have been together for just under a year and a half.

Both men spoke of being strongly against not being able to give blood for so many years due to having sexual relationships with another man.

“There shouldn’t be discrimination against those who have sexual relationships with someone of the same sex,” said Soto

“It should be that anyone who is healthy and keep themselves healthy can donate blood. It shouldn’t matter whom they have sex with.”

“It shouldn’t have been an issue in the first place,” said Duenas.

Both men agreed when Duenas said, “(it was) stereotyping”.

Duenes spoke about how he didn’t think it was relevant to be asked whether he has or hasn’t had sex with another man when he went to give blood.

When asked how he would answer the question before donating, Duenas said, “At this point I would be discouraged from even donating, but I would because I don’t like to lie.”

Duenas didn’t seem surprised about this ban being relaxed.

“In the last 10 years the LGBT community has risen,” he said.

Deadline for graduation around the corner