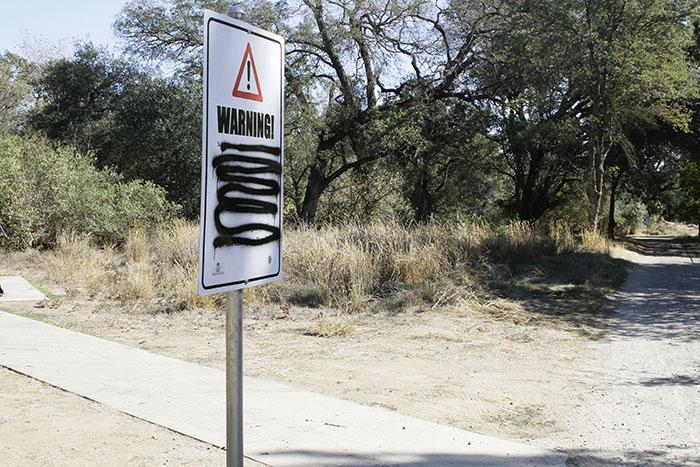 The Guardian Angels of Sacramento will be meeting at Arcade Creek Park on Dec. 6 at 4 p.m. to discuss the recent crimes that occurred on the Arcade Creek trail and how they can make it safer, according to Sgt. Mike Olson of the Los Rios Police Department.

The Guardian Angels are a volunteer-based group that patrol high-crime areas to promote safety in their communities.

The Arcade Creek trail has been the site of numerous crimes in recent months, including two attempted sexual assaults and two robberies.

The most recent incident was on Nov. 17. The victim, Casey Genzlinger, spoke with the Current about her experience being robbed at gunpoint while she was walking to school on the trail.

Previous incidents include a strong-arm robbery in June and two sexual assaults, one on March 21 and a second on April 21.

The Los Rios Police Department and the American River College administration say they are working on ways to improve safety on the trail.

Matthew Wilke is in his third semester on the Current and is serving as a Photo Editor and Staff writer. Wilke is majoring in journalism and plans to transfer to Sacramento State.

‘Blues for Mr. Charlie’ director apologizes for lack of warning in regards to harsh racial language

The Parents of ARC