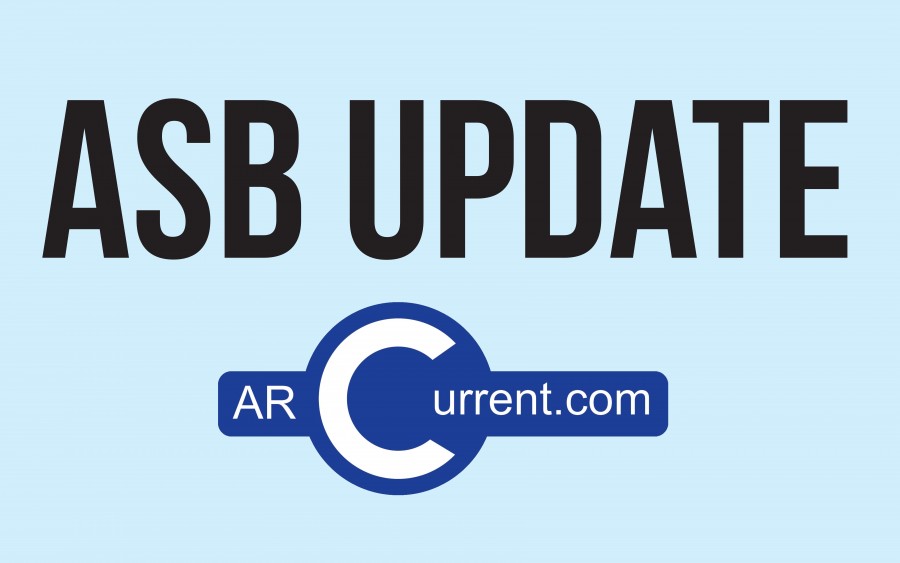 Student Senate is poised to spend up to $4,000 of student money printing customized folders to be placed on tables around the school containing the contact information of Senate members and local representatives, as well as a list of upcoming advocacy events.

The folders will also contain a school map.

“I’m not sure if up to $4,000 is too much or if it’s not,” Director of Public Relations Cameron Weaver said.

Tamara Dunning, who is acting as ASB student senate president, said that demanding that amount of student money makes sense considering that the folders will be handed out for free.

“We have students that we are going to be providing something free to,” she said. “The idea here is to reach as many students as possible.”

Director of Legislative Affairs Kenneth Hinton spoke in favor of the bill, encouraging students to write their representatives to advocate for student issues in advance of Lobby Day at the State Capitol in February.

Hinton seemed confused as to the fact that the U.S. Congress meets in Washington D.C. while the California State Legislature meets at the State Capitol downtown.

“I think it’s extremely well that we’re planning this ahead of time,” he said. “Students can write their Congress from home.”

The Senate is also considering a bill that would spend $2,000 of student money reimbursing members for the costs of events they attend, some of which are in the Sacramento area.

Events listed in the bill include shared governance committees, Board of Trustee meetings and region meetings and trainings.

“If the individual wants to attend in person, travel reimbursement will be approved in the Center for Leadership and Development,” said Dunning.

ASB Student Senate Vice President Leslie Milan Fisher said that she thinks spending student money to attend meetings that are not mandatory “puts us on a slippery slope.”

“We aren’t required to be at Board of Trustee meetings,” she said.

Jorge Riley, who was elected ASB student senate president by a margin of 62 votes, but whose election was invalidated for reasons the administration and the ASB have not disclosed, says that the bill being debated is “reckless.”

“I don’t know why people need to be reimbursed to travel to Sacramento,” he said. “It is taking money that is spent to make sure there is a plan in place so people can phone in and ignoring it. I want to refer back to the March in March when they spent an egregious amount. One of the students said that that’s what this reminded him of.”

Next week, American River Review literary magazine adviser Michael Spurgeon will speak to the Senate in favor of a bill that would give an amount not to exceed $500 to the Review.