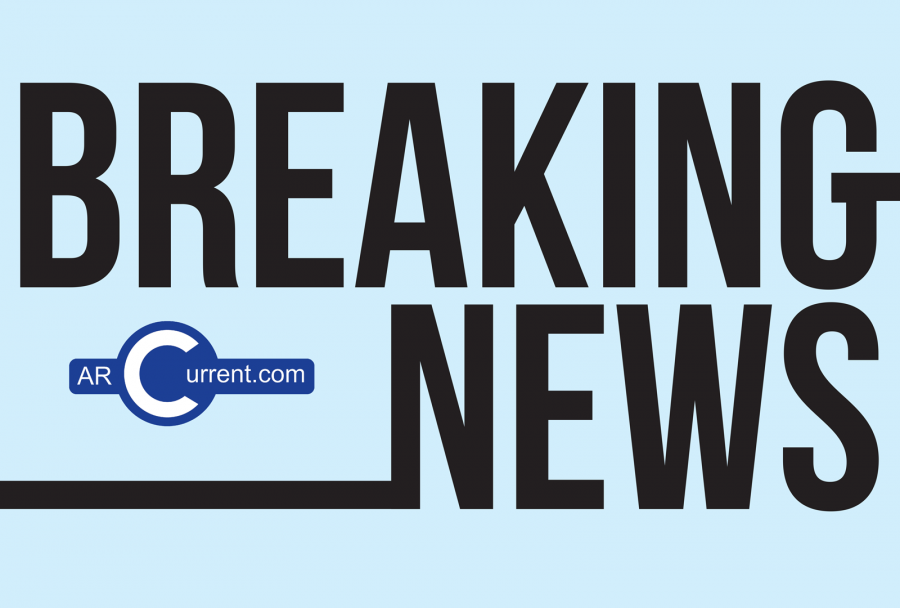 A man was attacked and robbed on the Arcade Creek Nature Trail near the American River College campus Tuesday evening, Los Rios District police said in a bulletin to students gmail accounts.

The man, who was not an ARC student, was struck by two men twice. The two men stole his wallet.

The suspects are both African-American males between 25 and 35 years of age.

The Los Rios Police Department advises students to keep valuable items out of sight and to travel in well lit areas at night.