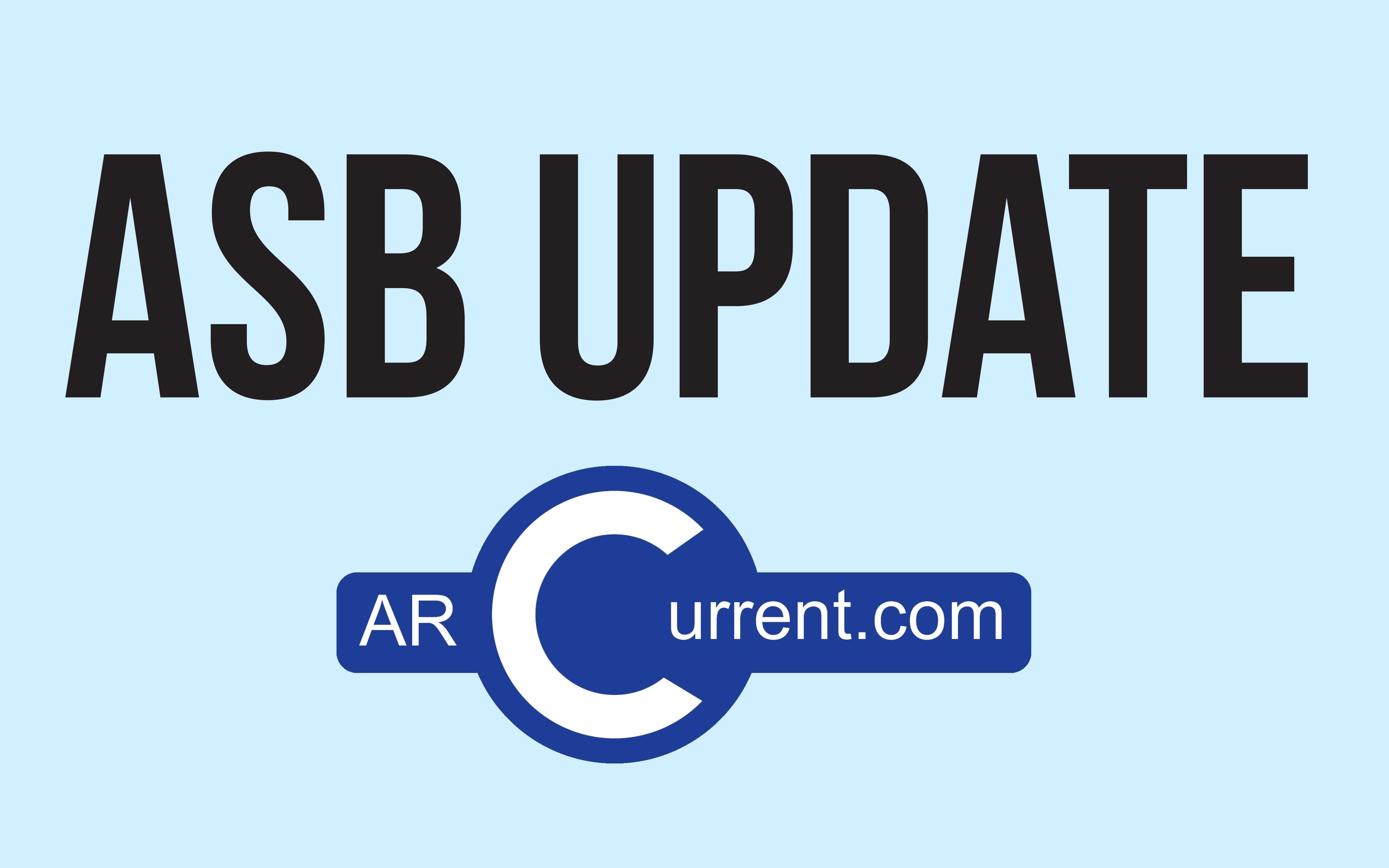 The Associated Student Body Student Senate voted to approve $1,745.04 to fund their End-of-the-Year banquet and to table the bill to give $900 to the College Republicans so they could visit the California Republican Party Convention due to it being submitted late.

The board’s decision was based on the final budget for the year approved by the joint Budget Committee on February 14, which includes money for the End-of-the-Year banquet but not for the College Republicans, even though the Student Senate had yet to vote on either item.

Multiple members of the board said it was a matter of punctuality, not bias as was alleged by Jorge Riley the Director of Finance.

“I’m going to respond as the president and I want everyone in this room to hear me out,” Hinton said in the March 13 meeting. “I got this piece of legislation from the Director of Finance (Jorge Riley) sent to me via email Feb. 5, six days before the final budget was to be submitted and signed. Okay?”

The bill funding the End-of-the-Year banquet was approved at the March 18 meeting. The bill provides $1,745.04 for the banquet and for the creation of an ad-hoc Banquet Planning Committee.

Most of that meeting was devoted to discussing whether the board would ask the administration for an extension of the deadline for signing up to go to the Student Senate General Assembly in Los Angeles May 1-4. The board eventually voted to do so.

At the March 13 meeting, board members introduced resolutions that will be debated at a later date, including resolutions in support of lifelong learning and increased benefits for adjunct faculty.

Current and former members of the board expressed concern at that meeting over the coverage of Student Senate at  March in March by the Current.

“There are multiple articles in there (the Current) and a lot of them are directly targeting President Hinton,” former Student Senate President Quierra Robey said. “There’s a cartoon piece that kind of makes fun of him. Remember that he is a student and he is a person and I don’t think we should bully one another.”

The Current has made three attempts to contact Hinton since that meeting, none of which were successful.

“He’s representing you and refusing to speak to you. As much as I was hammered by the Current when I was student body president, it was not something I was allowed to deny,” Riley said.

“I think its very immature what he’s doing.”