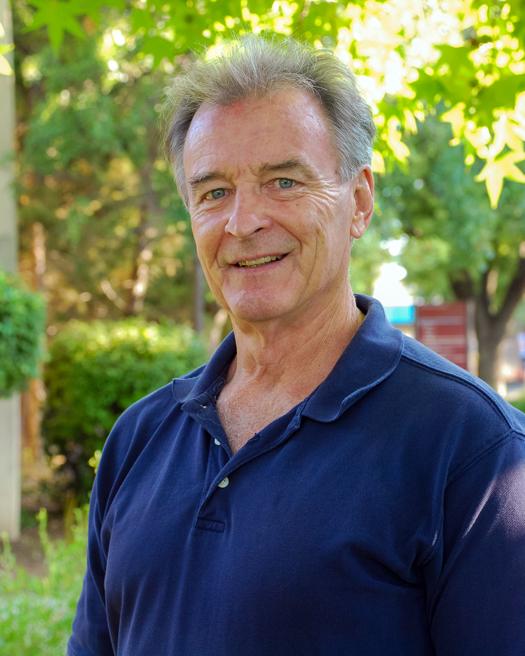 Jim Barr, a part time instructor who worked at American River College for over 20 years, died December 19, 2013 at the age of 70.

“Jim always had a sparkle in his eye and a sincere enthusiasm for student success, whenever we talked,” said ARC’s Communications & Public Information Officer Scott Crow.

Barr began his career as a part-time psychology instructor at ARC, then spent 21 years as the college’s senior research analyst.

“He devoted his professional life to making research and statistics come alive, to show that data is about real people, not numbers,” said Interim ARC President Pam Walker.

Barr was active in many professional groups, including the Research and Planning Group for California Community Colleges and the Western Association of Schools and Colleges for, which he served on a number of accreditation teams.

“He did pioneering research work and laid the foundation for our research future. He also meant a lot to the field of California community college research, as he was a state-wide trailblazer in many of his methods,” said Crow.

Crow also stated that Barr was “an earnest supporter” of programs like Reading Across the Disciplines (RAD) and Writing Across Curriculum (WAC) on campus, and called his excitement for such programs “infectious.”

“He was a firm believer that all students are capable of reaching their dreams, with the right encouragement and support,” said Walker.

“While we all miss Jim terribly, his love for students has made an indelible mark on American River College. His spirit will always live on,” Walker added.

Be the first to comment on "Jim Barr, a research pioneer at ARC passed away at 70"